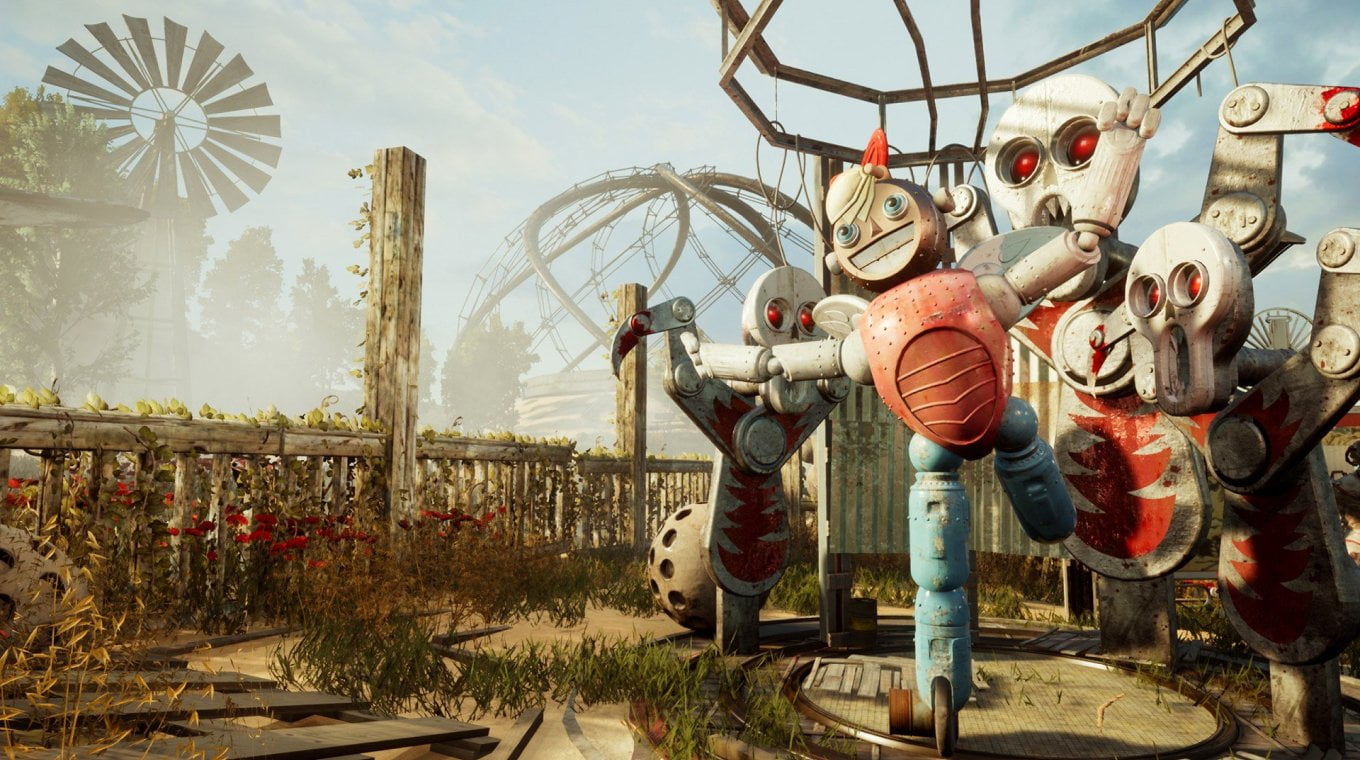 Atomic Heart will be released on February 21, 2023. The project will be published by Focus Entertainment, and it is announced immediately for release in the Game Pass subscription. But Atomic Heart cannot be downloaded from the Russian version of the Microsoft Store via Game Pass.

The Atomic Heart community manager on Discord announced that the Atomic Heart game will not be available in Russia on Game Pass. Later, this information was confirmed in the Mundfish studio to the DTF portal. At the same time, the community manager of Atomic Heart noted that you can easily change the region in order to download the game: “For the Russian region [Atomic Heart] will not [в Microsoft Store, Game Pass]. But, as far as I know, it is not difficult to change the region there. I didn’t tell you.”

It is worth saying that this is far from the first game in recent times that is not released in the Russian version of the Microsoft Store and, accordingly, it cannot be downloaded from Game Pass from the console in the selected Russian region. But nothing prevents you from downloading the game from another region.

4K OLED TV: Samsung's superb televisions are back on sale at Boulanger - Aroged

Genshin Impact, where to find the two new bosses of version 3.2

Promoter: I expect Lomachenko to improve his boxing against Haney