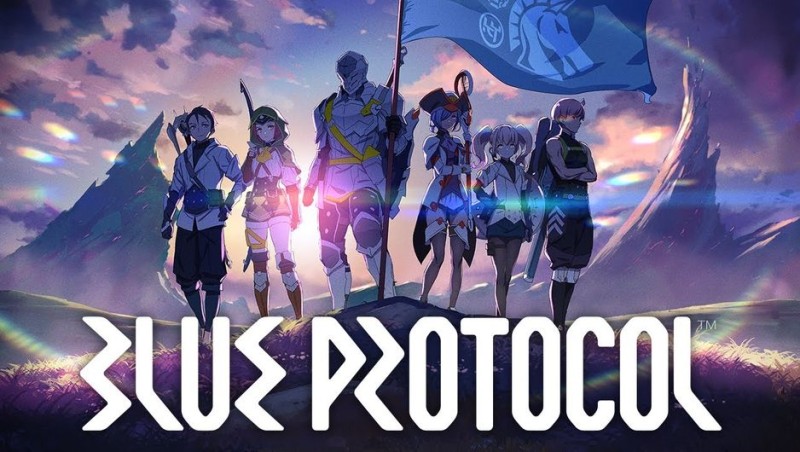 Bandai Namco has confirmed that their anime MMORPG Blue Protocol is still in development. The developers plan to reveal more about the game next week.

In a recent tweet via the official Blue Protocol profile, the developers confirmed that the game is still in development and moving towards an official release. The team also apologized for their silence over the past year and promised a big announcement next week.

As for Blue Protocol, we are still working towards a release. We’re sorry to keep you waiting, but we’re getting ready to announce the next development next week, so please stay tuned for a follow-up report.

Most likely, this big announcement will be dedicated to the latest build of the game, and perhaps we will even find out the release date. Bandai Namco has previously stated that Blue Protocol will be released in “the next few years starting in 2022”, suggesting a release date of 2023 or later.

Many feared the game was stuck in development hell and possibly even cancelled, but Bandai Namco has confirmed that Blue Protocol is very much alive and coming soon.

There are no plans for a second season of the Cyberpunk Edgerunners anime series yet.