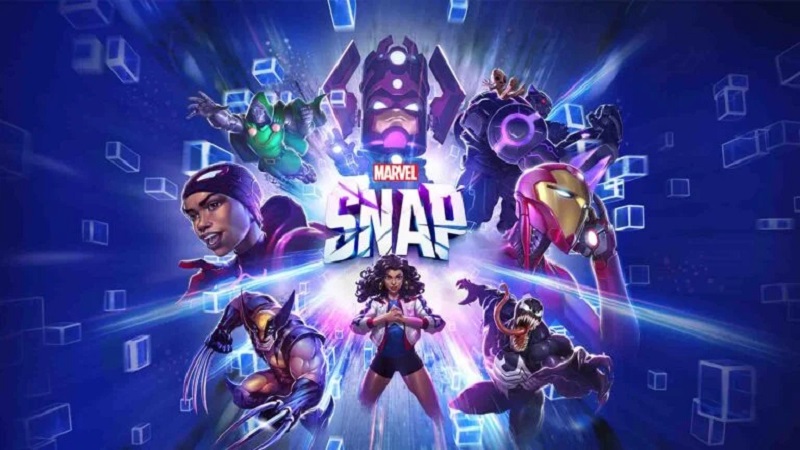 A spokesman for developer Second Dinner told The Washington Post that an update to the superhero card game will allow players to play against their friends “this calendar year.” With 2022 just a short time away, this suggests that the addition of this feature will happen in just a few weeks.

Marvel Snap features over 1,000 card art options, covering the most popular Marvel heroes and some more obscure ones, presented in dozens of different ways.

While Marvel is a rich vein that can be developed for character variations, so far the game has mostly stuck to cartoon or comic style cards, not releasing MCU themed cards (this may require a license agreement with actors).

Prior to the launch of the game, the development team presented a roadmap for future updates. This includes guilds, a new ranking system, more competitive modes, and even more variations on the hundreds of cards already in the game. At the start, the game has an unranked mode, a season pass, and daily tasks to create your own deck.

The game also features microtransactions, although many of the cards can be easily acquired through gameplay, which has contributed to its popularity.

Two new videos for Sonic Frontiers - Double is better than one

League of Legends, Worlds 2022 final will see a historical record beaten by Faker or Deft