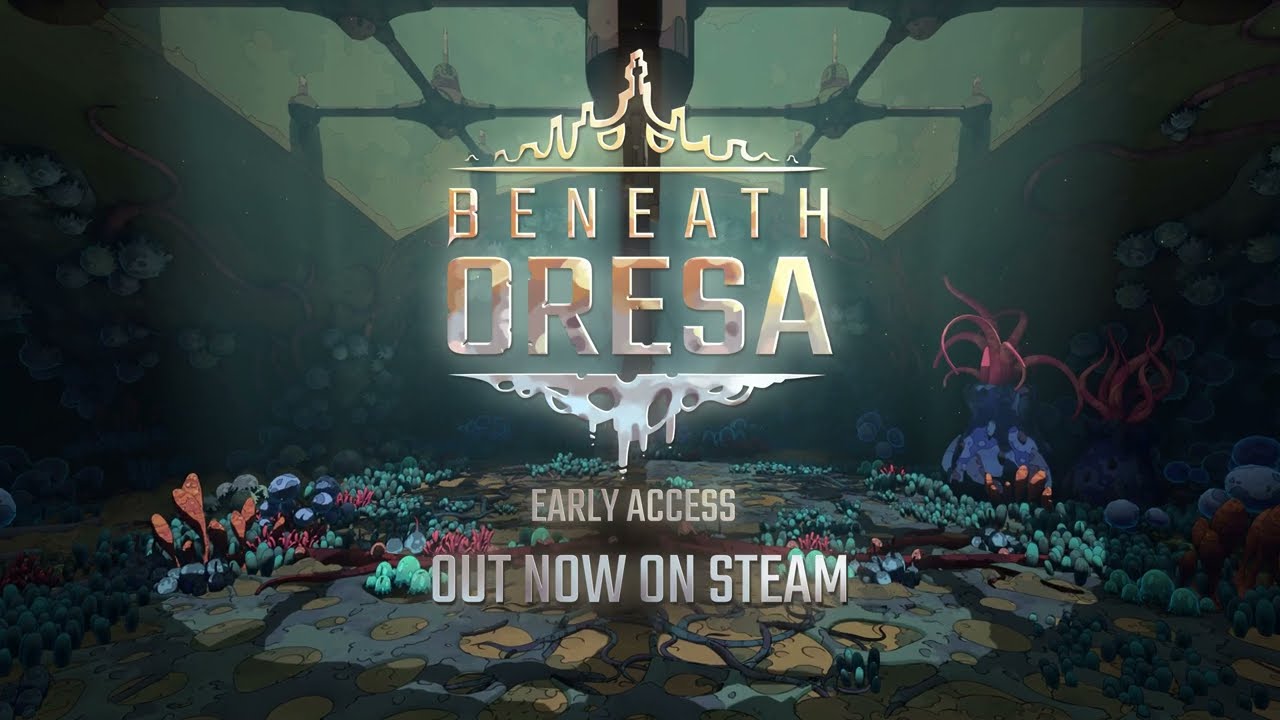 Independent game development studio Broken Spear has launched its highly anticipated 3D roguelike Beneath Oresa in Early Access for PC on Steam. As shown in the new trailer, the Early Access version has one set of maps representing one faction and is fully featured so players can anticipate all the great environments and replayability of the full version.

Early Access players can expect additional faction card pools and other game updates in the coming months, with a full launch scheduled for May 2023.

Beneath Oresa features 3D “spatial combat” or fights that are influenced by characters’ proximity, a branching upgrade system with hard choices that have real consequences, and a European cartoon-inspired aesthetic.

For Mass Effect Legendary Edition, a mod has been released that improves the faces of all people and asari