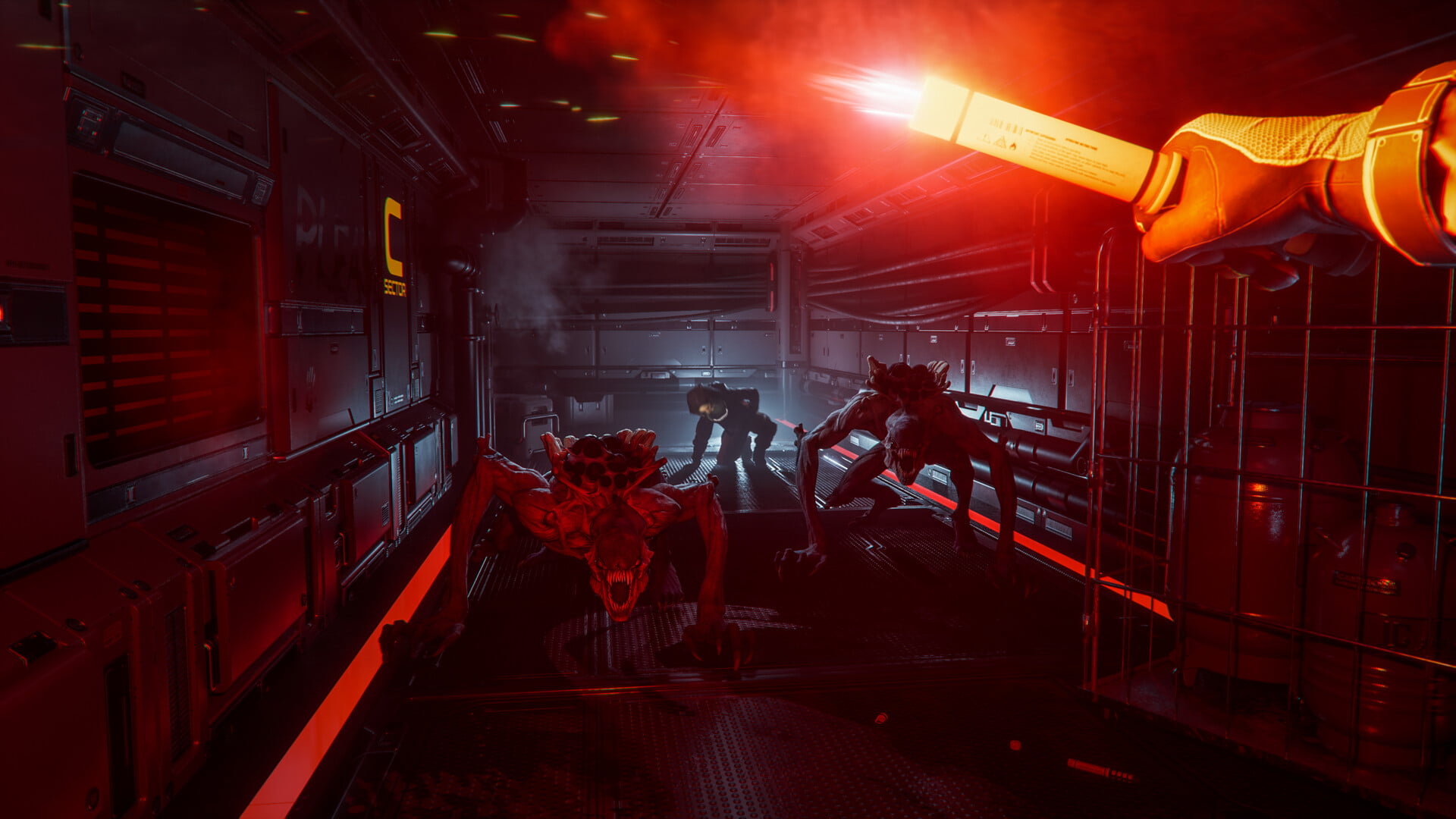 The game will offer gamers to participate in 4vs2 multiplayer matches.

Level Zero is an asymmetric multiplayer horror game in which four players take on the role of a team of human scientists, and two more climb into the shoes of alien monsters, deadly and almost invulnerable.

A detachment of people must repair the energy systems of the base and, if possible, repulse the monsters, but those, in turn, will seek to destroy their rivals. Although scientists are powerless against sharp claws and blinding saliva, they can disarm monsters with light.

The project will be released in 2023 on PC and consoles, and beta testing of Level Zero will begin before the end of this year. On Steam, you can add the game to your wishlist and stay tuned for updates where the developers will reveal dates for upcoming testing.

Dynamo and Dnipro-1 failures, Piqué retires, Dovbik scores the most