Creating a good endgame is like making soup, according to Diablo 4 Senior Developer 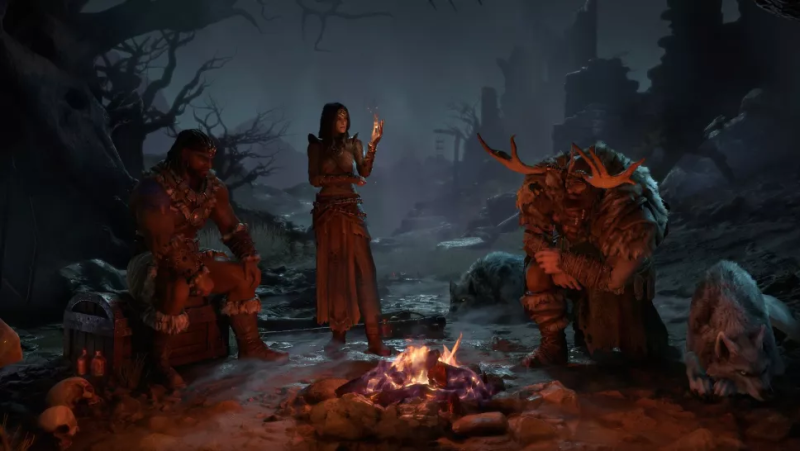 Last month, select players were selected to participate in the Diablo 4 Endgame Closed Beta. Ferguson talked about how the team analyzes and implements feedback received from testers:

There is a phrase that is often used in connection with soup tasting, that is, this concept: “We are going to put everything together, but you should always try the soup.” Does he need more salt? Does he need more flavor? Have we done too much of one thing or not enough of another?

A crucial part of Ferguson’s metaphor is the idea of ​​constant tasting – or, in this case, testing. He explains how Blizzard’s approach to testing the upcoming game is different from what he’s worked on before, and how important testing was to the team from start to finish.

I’ve been making games for 22 years now and D4 is a game that’s been tested more holistically than any other game I’ve been involved with… To have a game that can be played from prologue to epilogue for so long is – it’s really unusual for me, it’s really refreshing, and it’s really about how we keep polishing and improving it.

Diablo 4 is slated for release in 2023, and according to Ferguson, work on it is currently in full swing.

We feel good about where we are with the campaign most of which is already done, we are finishing the cinematic part of the story, we are focused on making sure the endgame is where it is.

If you missed the Closed Beta, which ends in a couple of weeks, you’ll have the opportunity to try out Diablo 4 before it’s official release as part of the Open Beta in early 2023.

Incredible! Volodko won 3 matches in a day and advanced to the semi-finals

Expert: "Dynamo crisis dragged on for some reason"

God of War Ragnarok, the Nine Realms become collectible notebooks: how much do they cost?