Cult, flashy and mobile: The notebooks of the PCGHX community – memories 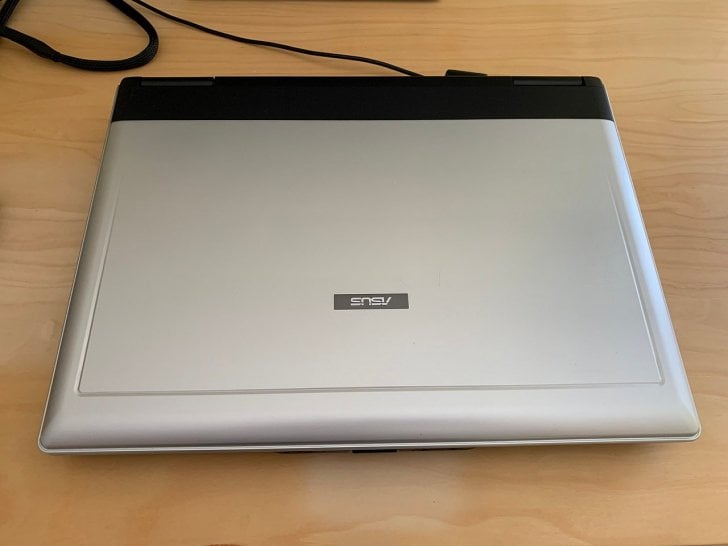 November 4th, 2022 at 5:21 p.m. by Stephan Wilke and others – There are numerous threads in the PC Games Hardware Extreme forum in which community members can present their hardware and take a look at which products other users in the forum are using . Two of these threads revolve around mobile companions in the form of notebooks and netbooks.

For many community members, notebooks and netbooks are loyal companions in everyday working life, but of course also in their free time. Many users have such a model as a second device, but some users have completely switched from a desktop PC to a notebook. Mobility is not always the priority here: some community members appreciate, for example, that a notebook takes up less space on the desk and can be easily moved.

Since 2008 there has been a thread in the forum called “The ->Notebook<- picture thread". There the PCGHX members upload photos of their notebooks and netbooks that they have taken themselves. Another thread was launched in 2009 and is called "(collective thread) Which notebook do you own?". In this thread the specifications are in the foreground instead of photos, but pictures are also welcome there. A selection of the images from these two threads can be found in the gallery. Which notebook/netbook do you have? Show it to the community!

Atomic Heart in video: the boss Hedgie challenges the agent P-3, who will win?

[PLUS mit 30 % Rabatt] Tuning for AM4 motherboards: Over 70 options explained in Gigabyte UEFI