According to a new statement by Bungiethere are various PS5 users who are still playing with the PS4 version of Destiny 2, basically limiting your experience with the old-gen version of the game. The team therefore remembers that it is possible to upgrade to the current generation version.

The information was shared through the blog on Bungie, which with its weekly post indicated the classic changes to the game and the usual bug and glitch fixes. In between, however, he also stated that “a considerable number of PS5 players are playing the PS4 version of Destiny 2 on their current generation console”.

It is possible that many of these had downloaded Destiny 2 when there was not yet only the PS4 version in circulation. A certain slice, however, may simply have downloaded the wrong version. We also remember that initially, when downloading both the PS4 version and the PS5 version of the same game, only one icon appeared on PlayStation 5 and you had to change the version manually through the options. Also, the PS5 did not automatically download the PS5 version of the game, so the less experienced may have gotten wrong in one of the various steps and stuck to the PS4 version. 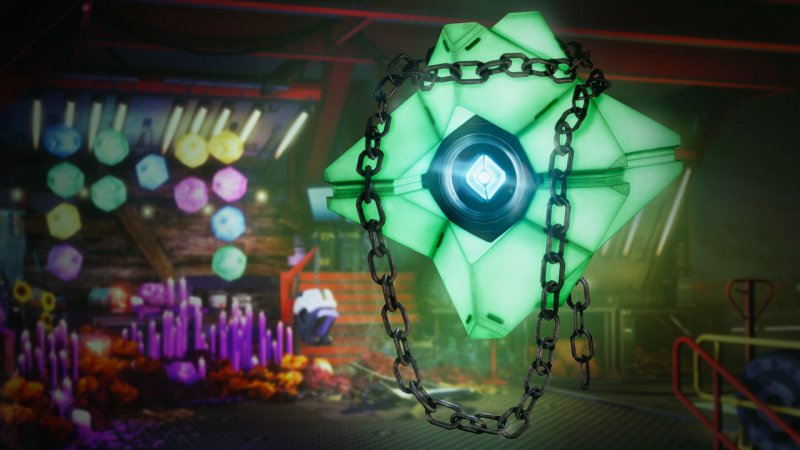 Destiny 2 PS4 version is lower than PS5 version, why stay behind?

The PS5 version of Destiny 2 offers better frame rate and in general enhanced graphic quality. Considering that the upgrade to the current generation version is free, there is no reason to stick with the PS4 version. The cross-play is active and the saves are compatible, remember.

Currently, PS5 shows separate icons for two versions of the game, also indicate next to the name if it is the PS4 version. If in doubt, you can quickly check any version you are playing by simply starting the console.

Finally, we would like to point out that the iOS and Android mobile versions may be on the way, suggested by Bungie patents.

God of War Ragnarok on PS4: noisy fans like a plane? The comparison!

How to win without shots on target? Statisticians called xG Dynamo and Fenerbahce

Warner Bros. will focus on big franchises like Harry Potter

iOS 16.1 is out today! With THE novelty we’ve all been waiting for