As Sega admitted, the PlayStation 5 version of “Football Manager 2023” had to be postponed again shortly before the release. A decision that the publisher attributes to “unforeseeable complications in the certification process”.

Actually, the “Football Manager 2023” should be released in the coming week for the PC and the consoles of the current generation. As the responsible publisher Sega admitted, prospective managers on the PlayStation 5 will have to be patient a little longer.

In a recent statement to the PS5 community, Sega indicated that the PlayStation 5 implementation of Football Manager 2023 had to be delayed due to unforeseen complications “that arose during the submission and certification process”.

According to Sega, anyone who pre-ordered the PS5 version from the PlayStation Store will have their money refunded.

No new date known yet

Sega did not name a new date in the course of the postponement. Instead, it was only pointed out that everything is being done to be able to release the PlayStation 5 version of “Football Manager 2023” as soon as possible. “We are devastated by this result, which we have worked tirelessly with our partners for several weeks to resolve,” commented Miles Jacobson, studio director of the responsible developer studio Sports Interactive.

“It was very difficult to make the decision to postpone as it’s about holding back a great game that a number of talented people at SI have worked tremendously hard to make for quite some time. We will continue to do everything in our power to get this game into the hands of PS5 players as soon as possible.” 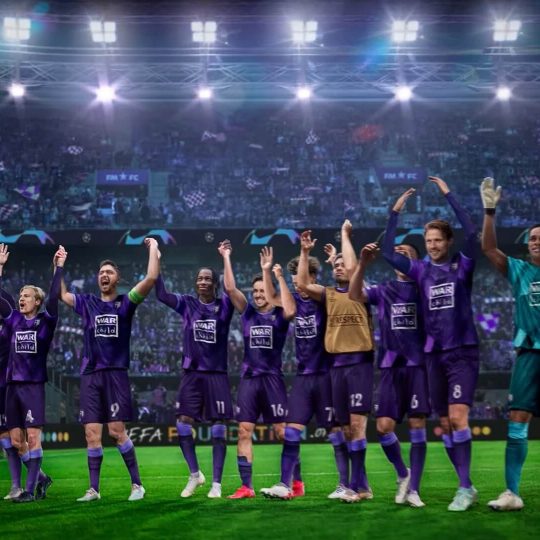 Sherlock Holmes The Awakened: The Remake is revealed in the first gameplay trailer

Cameroon – Serbia. The starting lineups for the match have been revealed

Nvidia and Microsoft team up to build AI supercomputer – Aroged