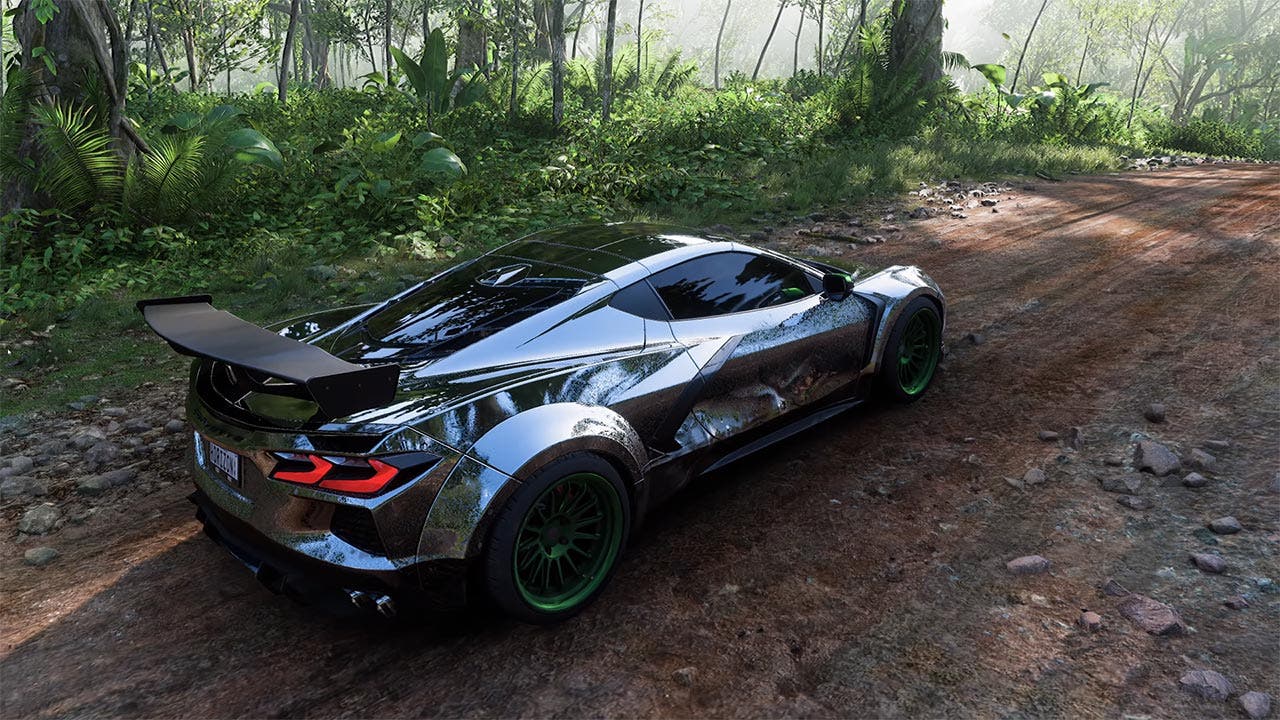 It’s been about a year since the release of Forza Horizon 5. But the Playground Games studio supplies the project with content, and also plans to release a technical improvement of the game – only on PC.

Playground Games Studio announced that Forza Horizon 5 will receive several important options at once, which should graphically make the project noticeably better on powerful computers (and not only):

There will be two new ray tracing modes: “Ultra” and “Extreme”. They will be able to enable the long-awaited feature of full reflections with support for ray tracing for players’ cars in free drive mode and during races. Ultra mode will enable ray tracing at half resolution, and Extreme mode at full resolution. 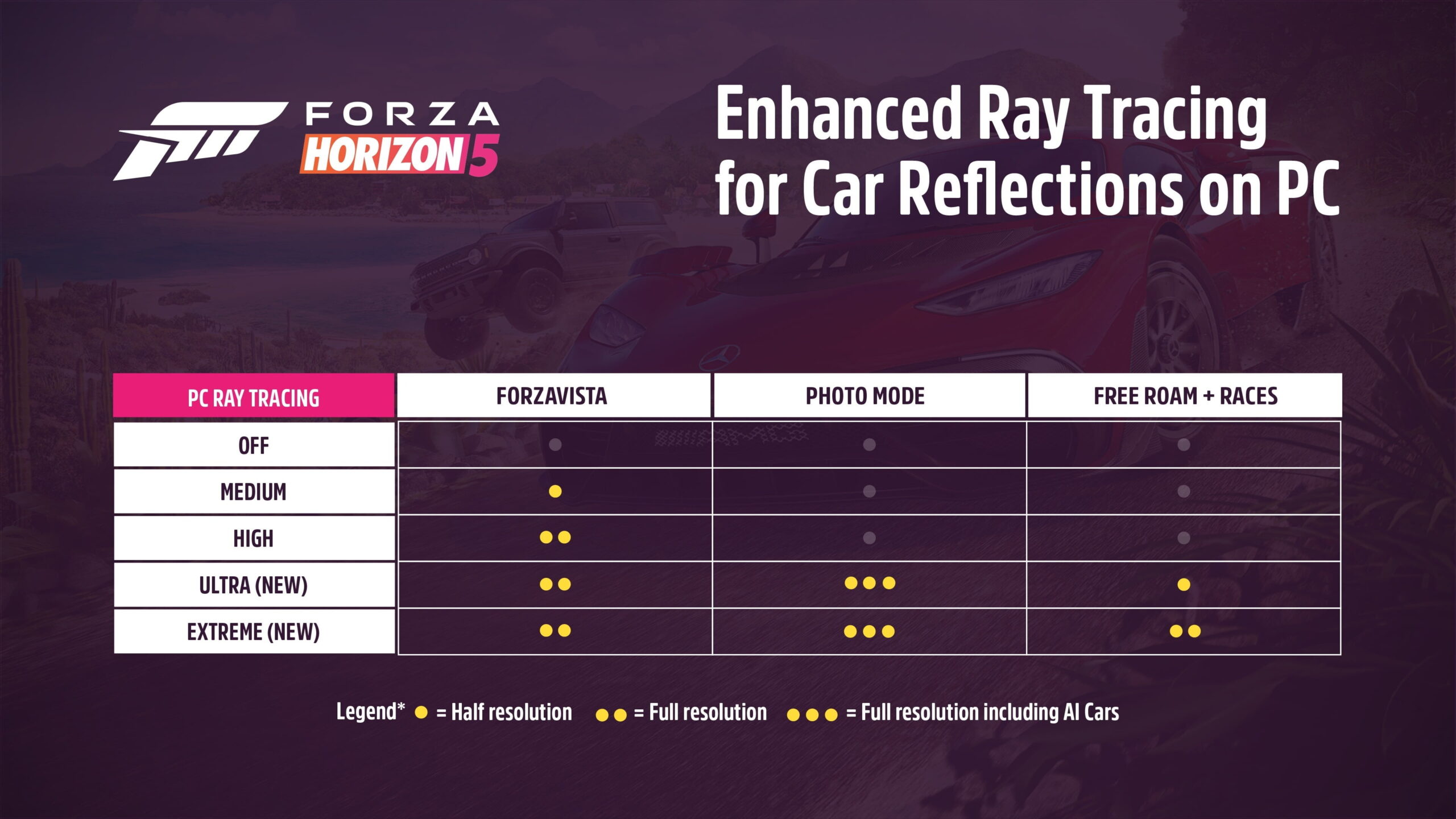 About plans for graphical improvements for the Xbox Series X versions | S developers did not report.

Smartphone brands are experiencing the crisis, except for one that is resisting – Frandroid