Forza Horizon 5 will get ray tracing during racing, DLSS, DLAA and FSR 2.2 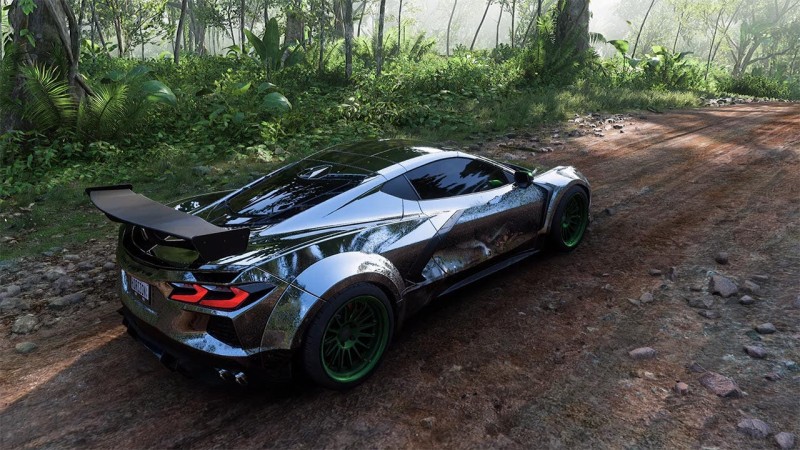 At today’s Forza Monthly stream, PlayGround Games announced the introduction of ray tracing into the actual gameplay of the PC version of Forza Horizon 5. Until now, it was only during the Forza Vista mode, now it will be included both in photo mode and directly in the gameplay. The new Forza Motorsport will also have it.

More precisely, two new ray tracing detail settings will be added, namely “Ultra” and “Extreme”, where both will offer full ray tracing on all vehicles in photo mode. While driving, Ultra will trace your car at half resolution and Extreme at full resolution. NVIDIA DLSS, NVIDIA DLAA and AMD FSR 2.2 will also be added.

The update will be released on Tuesday, November 8 for free to all players. 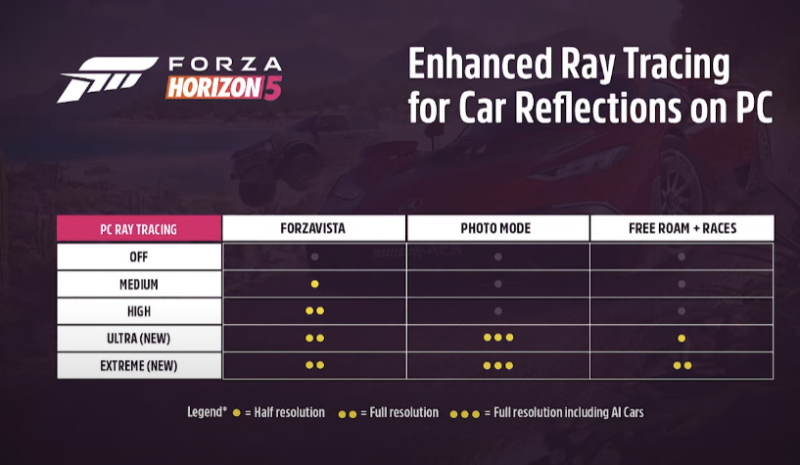 As for the new DLC, it’s been hard at work and will be revealed more early next year.

We are hard at work on the second expansion for Forza Horizon 5. You can expect it to be released in early 2023. We will have something to share as we enter the new year.

Indie Games: November/December 2022 - Special - The most exciting independent games of the coming months

€ 14.99 is the very small price of Xiaomi’s connected scale during Black Friday

Paris Games Week invites all cosplayers for an exceptional event

Xiaomi Mi 13 may have 10 color options and ceramic versions