Front Mission 1st Remake was revealed for Switch as part of a February Direct episode. Now the new edition has a concrete release date. We are also shown a new gameplay trailer. 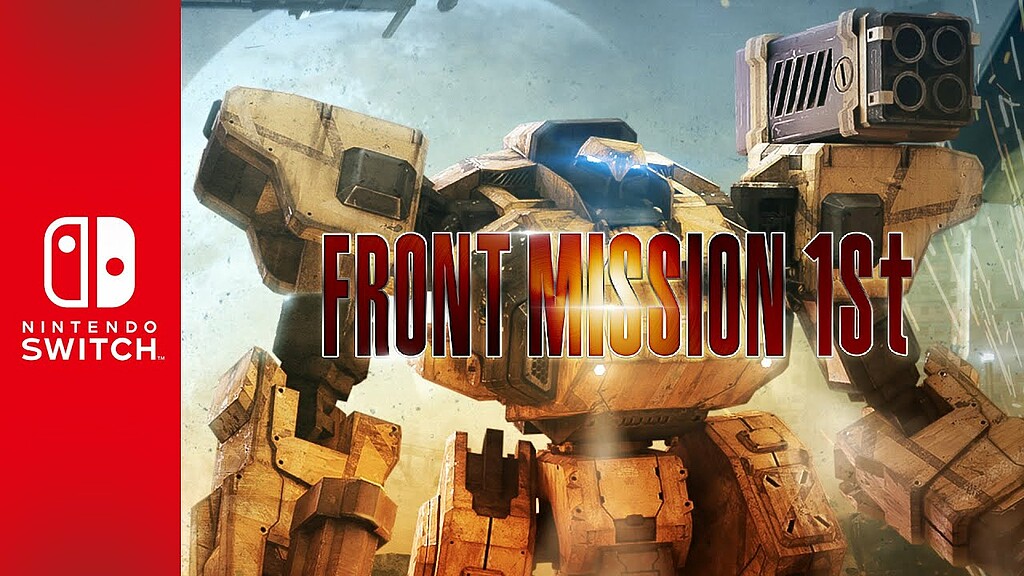 But now to the hard facts: “Front Mission 1st Remake” will be released on November 30th for Switch. Pre-orders are possible from November 16th

A remake of the first Front Mission game is coming to the Nintendo Switch. In the tactical role-playing game, you have to control armed machines called Wanzer and lead your own battalion to victory. The upper hand in battle is gained by destroying enemy parts in a targeted manner.

Behemoth: TGA 2022 trailer for the RPG on PlayStation VR2, Meta Quest 2 and PC

Overdose, a gameplay video of the new game by Hideo Kojima leaks in a leak

TOP 10! Most searched cell phone in October 2022 on TudoCelular

This button will greatly reduce your gas bill!

Harry Potter: the complete collector’s item in Blu-Ray 4K at an enchanted price, perfect for Christmas