Galaxy S23: All units must have Snapdragon 8 Gen 2 chipset

A day after a rumor revealed that Samsung had apparently stalled development of the Exynos 2300, the well-known and trusted Ice Universe “nailed another nail in the coffin” of the Korean chipset.

That’s because the leaker published an email from Qualcomm’s CFO Akash Palkhiwala where he claims that the “global share” of the Snapdragon should reach 100% on Galaxy S23.

The executive also says that the share of Qualcomm’s SoC was 75% within the current Galaxy S22 family.

This basically makes it pretty clear that we will only have the Snapdragon 8 Gen 2 in the Galaxy S23 family, indicating that Samsung has really given up on releasing the Exynos 2300.

For now, the Korean manufacturer does not comment on the matter, but there are reports of European users celebrating the arrival of units with Qualcomm processor to the continent.

Samsung may have stalled the development of the Exynos 2300, says rumor

According to new information released on Thursday, Samsung may have given up on launching the Galaxy S23 with Exynos 2300 processor. That’s because the chipset’s development has apparently been stalled by the South Korean manufacturer.

With this, only models with Snapdragon 8 Gen 2 will be sold worldwide, something that represents a defeat for Samsung’s processor sector.

Some leakers claim that there is no information about the Exynos 2300 in the main rumor channels. This indicates that the project may have been shelved by the company.

With that, the high-performance SoC market should only receive Qualcomm’s high-end chipset and MediaTek Dimensity 9200.

Finally, the “internal war” within Samsung still persists, as the smartphone division is unwilling to use flagship processors developed by the semiconductor industry.

Thus, the Exynos line can continue to exist, but focused mainly on the intermediary market. 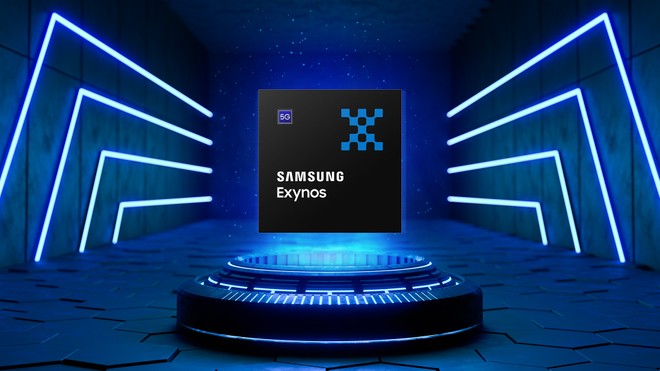 Samsung Galaxy S23 may launch in some countries with Exynos 2300, says rumor

Samsung has made it clear that it will not abandon the development of Exynos chips, and this may indicate that the South Korean still plans to launch high-end phones with its own hardware. According to information published by Ice Universe this Monday (19), the Galaxy S23 may reach some countries with these processors in 2023.

According to the leaker, the company’s mobile division wants the next generation of flagship phones to be powered by Qualcomm processors — possibly the Snapdragon 8 Gen 2 — but the Samsung Electronics insists devices be released with Exynos in some regions of the world.

This seems to be generating internal conflicts in the company. As reported by Ice Universe, the MX (Mobile eXperience) division is “dissatisfied” with the decision by Samsung Electronics, which appears to be working on a successor to the Exynos 2200.

The new revelation contradicts rumors that the Galaxy S23 would not come with an Exynos chipset. The chipset designed by Samsung is not so “loved” by the public due to its constant performance issues. Interestingly, more recent analyzes show that the line has gained traction in the entry-level cellphone segment.

The supposed “Exynos 2300” would be manufactured with Samsung’s 3 nanometer process and used in the Galaxy S23, Galaxy S23 Plus and Galaxy S23 Ultra. This platform would serve as an alternative to the Snapdragon 8 Gen 2, also produced with this lithograph, but replacing Samsung’s casting techniques with TSMC’s solutions. 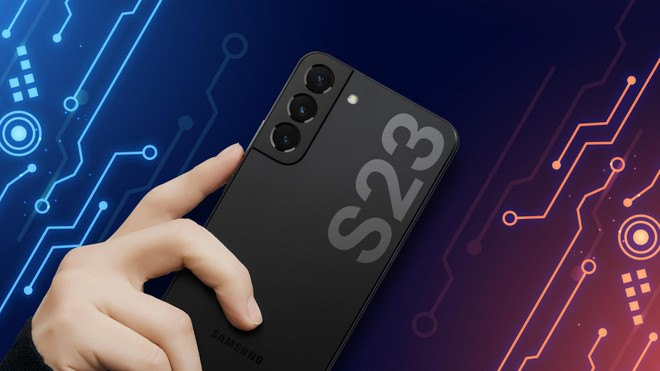 The Exynos 2300 specs could include a CPU with the new ARM Cortex-X3, Cortex-A715 and Cortex-A510 cores. The GPU will still be created in partnership with AMD, but the details of this area are still unknown.

What is your opinion about Exynos chips? Comment below!

The Samsung Galaxy S22 is available on Kabum for R$3,999 and on Amazon for R$4,199. Average cost-benefit and this is the best model in this price range. To see the other 268 offers click here.

Dynamo and Dnipro-1 failures, Piqué retires, Dovbik scores the most

The Witcher Remake – CD Pojekt Red has begun work on a remake of the first “The Witcher”, which is being created from scratch on Unreal Engine 5