God of War Ragnarök – Great ratings, over 70 hours of gameplay, but a mammoth task for the PlayStation 4 – Cerealkiller

The reviews are in, and God of War Ragnarök is convincing across the board! Unfortunately, we haven’t been able to get any personal impressions of it (because Sony Germany only sees us as a small fish despite our 10th anniversary), but it seems as if the game Elden Ring is competing for the title “Game of the Year”. IGN gives it a 10/10, Destructoid 9/10, GamesRadar 4.5 out of 5 stars and even Eurogamer writes it “gigantic, excessive and wonderfully absurd”. In terms of playing time, the story should take around 40 hours, which corresponds to a similar running time as its predecessor – including three and a half hours of film sequences. The additional content, bringing the total length of God of War Ragnarok to 70 hours, will consist of side quests and other optional activities. 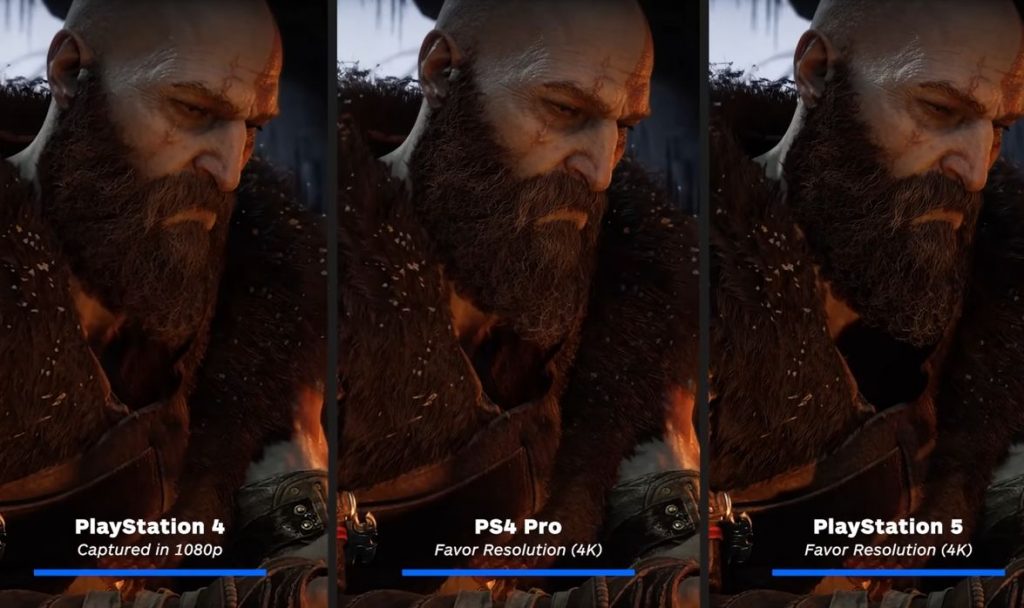 After an extensive test, Kotaku editor Zack Zwiezen also started his PS4 and tried out the latest God of War there:

I was immediately surprised that the game still looks pretty sharp and not squishy on the PS4. It may only run at 1080p, but it’s clear the developers made sure everything is still sharp and legible at this lower resolution. The other big difference between this version and the PS5 port I played for the test is that Ragnarök is fixed at 30fps on the PS4. Most of the time this framerate is maintained, but I’ve noticed drops in larger fights with lots of effects and characters. Still, it never became unplayable and some good motion blur helps keep things looking pretty smooth.

The only major downside, aside from the longer load times when launching the game, is that the PS4 will sound like a jet engine when playing Ragnarök. I’ve never heard my PS4 so loud. It’s almost scary. I had to crank the TV up high to drown out all the noise it was making. Even when I was in the main menu, my PS4 screamed. There’s not much you can do about it, other than maybe cleaning the PS4 every now and then, so just be prepared for that.

So the bottom line is that the previous model struggles a bit with Ragnarök, but it’s by no means unplayable. Anyone who does not own a PS5 can still enjoy the title with small cuts and with a louder soundscape.

PlayStation Plus: many Ratchet & Clank games coming for the 20 years of the series