, Bandung – Google Play Games for PC Beta has finally expanded to eight countries. Indonesia became one of the countries that got it. Previously, the beta test was launched last August in South Korea, Taiwan, Hong Kong, Thailand, and Australia.

Players in Indonesia should be happy because Google offers a way to legally play Android games on PC. Moreover, the progression on PC and mobile can sync with each other, so players can continue their progress on both platforms in turn.

“We are very proud to have expanded into other markets so that players can play games on Google Play. While waiting for the official release, we will continue to add features and evaluate developer and player feedback,” wrote Arjun Dayal, Director of Google Play Games on the official Android Developers page.

Examples of Game Titles That Can Be Played in Indonesia 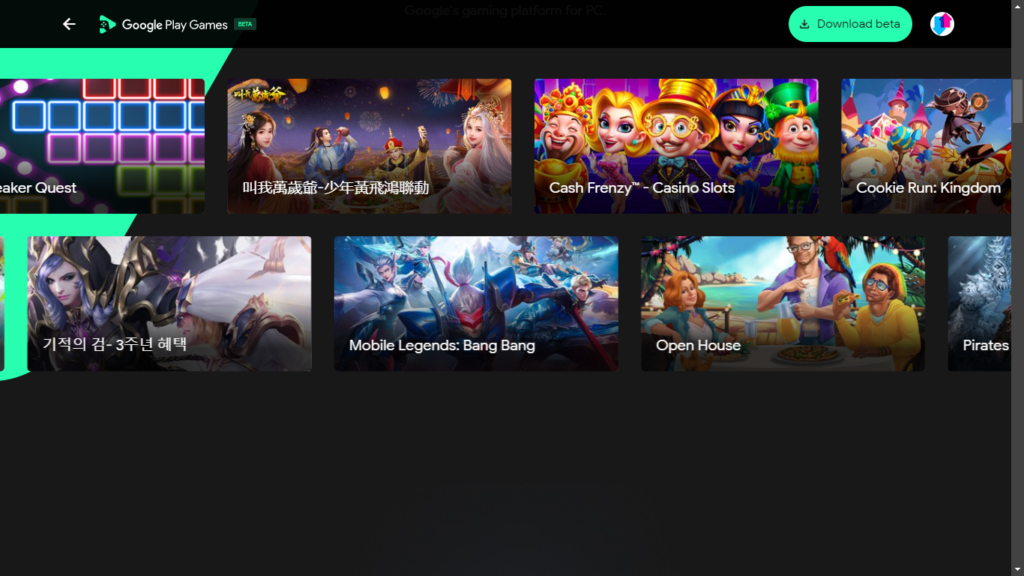 There are at least 50-60 game titles that can be played through Google Play Games for PC. Google confirmed it will add more games to the PC application in the future.

Here are examples of game titles currently available on Google Play Games for PC in Indonesia:

However, the memory required is still 8 GB. Windows 10 or Windows 11 is a mandatory OS to run Google Play Games for PC.

The presence of Google Play Games for PC Beta in Indonesia for players who want to play Android games on PC. Players can sign-up and start trying on this page.

COD Modern Warfare 2 and Warzone 2.0: a leak reveals the weapons of Season 1

A PHOTO. Zozulya met with the defender of Azovstal in Madrid

Pokemon Scarlet and Violet: the Paldea Starters conquer Tokyo with the 3D billboard