Groundedthe survival made by Obsidian Entertainment, has exceeded quota 13 million players are Xbox Series X|S, One e PC. This was revealed by Matt Booty, the boss of Xbox Studios, during an episode of the podcast “Friends Per Second”.

In February, Obsidian revealed that the title was 10 million players on PC and consoles. Since then, another 3 million have been added. Many likely came with the launch of Grounded version 1.00, although Booty hasn’t offered exact numbers on that.

Grounded was released in Early Access in July 2020. Since then, Obsidian has continuously updated the game with new content, explorable regions, enemies, and more. On 27 September 2022 it came out of early access with the publication of version 1.00, of which you can read our review. 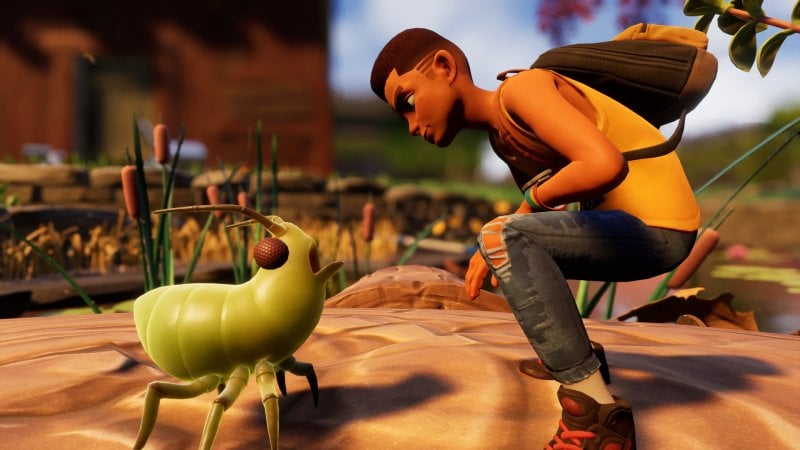 This is undoubtedly a remarkable achievement, especially considering that it was accomplished by a team of 20 peopleaccording to what revealed by Booty, demonstrating that even projects that require significantly less than triple A games can be successful with the right ideas.

The numbers recorded under the title Obsidian have even convinced Microsoft to make an animated TV series of Grounded, currently in production. At the moment we know little or nothing about the project, except that it sees the participation of screenwriter Bren Friedman, who previously worked on Star Wars: The Clone Wars.

Blue Protocol is still in development! Important news coming to the anime-style MMO

Netflix: very good news for one of the most popular series in the catalog!