Grounded has attracted over 13 million players 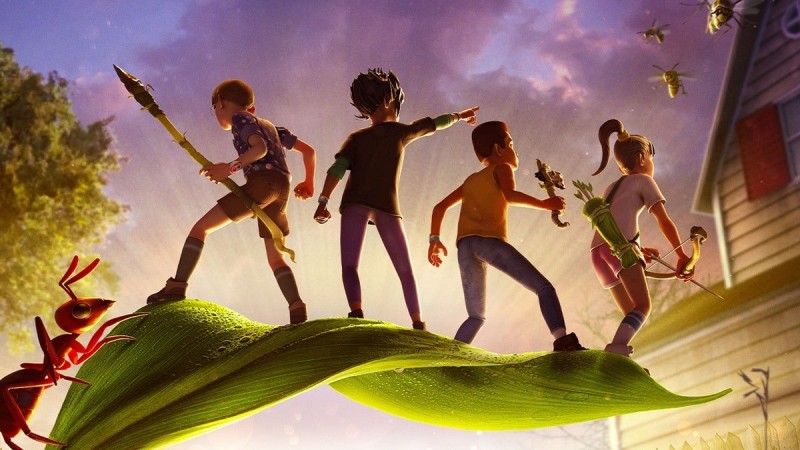 Grounded, which added nine new achievements to its full release back in September, has apparently hit an impressive mark of over 13 million players, as Matt Booty of Xbox Game Studio confirms.

Speaking on the Friends Per Second podcast, Booty confirmed that Grounded now has over 13 million players. Launched in Game Preview back in 2020, the game received frequent updates before version 1.0 was released on September 27 this year.

Podillians won and continue to chase the leader

SimCity and The Sims creator makes VoxVerse game with NFTs, blockchain and metaverses