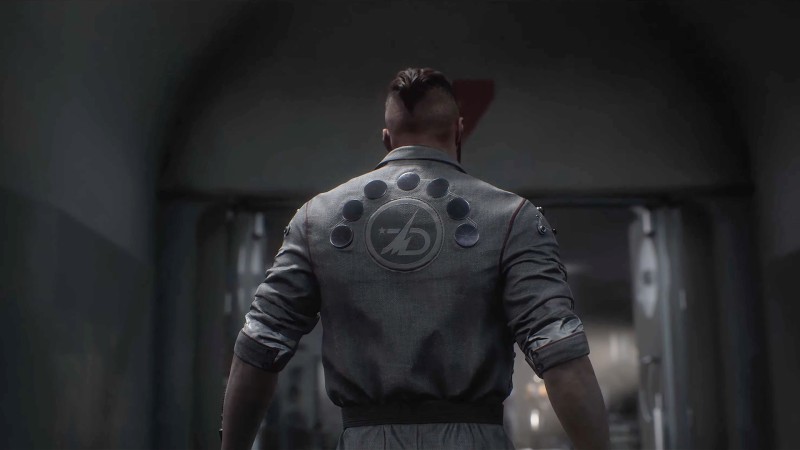 Domestic developers from the studio Mundfish again please with a spectacular video on Atomic Heart. This time, the team of authors of a promising shooter showed a dynamic battle with one of the game’s bosses. Overall published more 10 minutes of gameplay Atomic Heart.

In the published gameplay of Atomic Heart, they showed a battle with a huge robot in the form of a sphere. During the battle, the machine constantly moves around the arena, using rotation and retractable mechanical claws. The boss is fully armored, so damage can be done to him if you attack weak spots. If the player dies, a death screen will appear with a funny animation and the inscription “Dead”.

The plot of the shooter will take players to 1955. The protagonist of Atomic Heart, Major Sergei Nechaev, is sent on a secret mission to an advanced research base, where the best scientists conducted the most terrible experiments. Now you will have to personally face deadly robots, creepy monsters and other secrets that are hidden from the whole world.

The release of Atomic Heart is scheduled for early next year. Rate the domestic shooter, which was inspired by the series Bioshock, DOOM and Fallout can be February 21 on PC, PlayStation 4, Xbox One, PlayStation 5 and Xbox Series S|X. Players from the CIS countries will be able to purchase Atomic Heart on PC only through the VK Play platform.

John Wick 4: “It’s the most difficult film I’ve ever made”, the director confides!

Final Fantasy 16 not inclusive enough? The lack of ethnic diversity pointed out

Tesla: Is it possible to have accidents with the autopilot?

Final Fantasy 16 vs FFVII Crisis Core Reunion: which will have the best summon? A new Bahamut unveiled…