A new leak about the Oppo Find X6 Pro reveals that the brand’s next top of the range will be entitled to three 50MP sensors on the back. Enough to compete with Samsung’s future Galaxy S23 Ultra in this field. 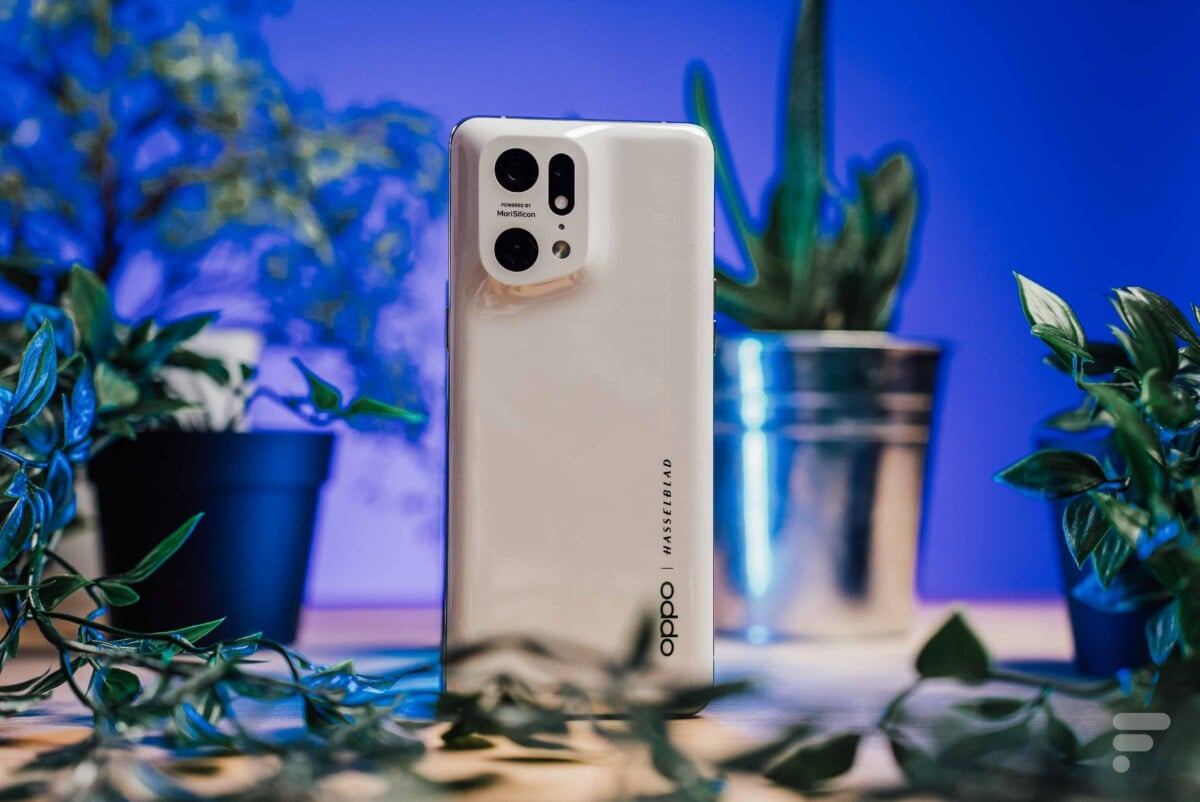 If some rumors had already revealed some details about the cameras of the Oppo Find X6 Pro, in particular on its main photo sensor which would be a Sony IMX989, others come to complete them. Leaker Yogesh Brar revealed on Twitter some details about Oppo’s next top of the range.

The Snapdragon 8 Gen 2 would be in the game

The Oppo Find X6 Pro would ship the SoC Snapdragon 8 Gen 2, the next chip reserved for high-end smartphones and which should be presented in December by Qualcomm. This chip would also equip several expected smartphones, such as the Vivo X90 Pro, the Xiaomi 13 Pro or the OnePlus 11.

Several versions would be available and would offer 8 or 12 GB of RAM and 128, 256 or 512 GB of storage. It is very likely that the Find X6 Pro will come out natively on Android 13 with the ColorOS 13 interface.

The screen would be a 6.7-inch panel produced by Samsung with QHD+ definition and an OLED display. This Oppo smartphone would be equipped with a 5000 mAh battery which could be recharged at a maximum of 100 W and 50 W in wireless charging.

Yogesh Brar’s sensor information appears to corroborate previous leaks. We would be entitled to a Sony IMX989 main sensor of 50 Mpx, an ultra-wide-angle sensor of 50 Mpx as well as an optical zoom of 50 Mpx (without knowing the magnification factor). As for the selfie sensor, it would have a definition of 32 Mpx. 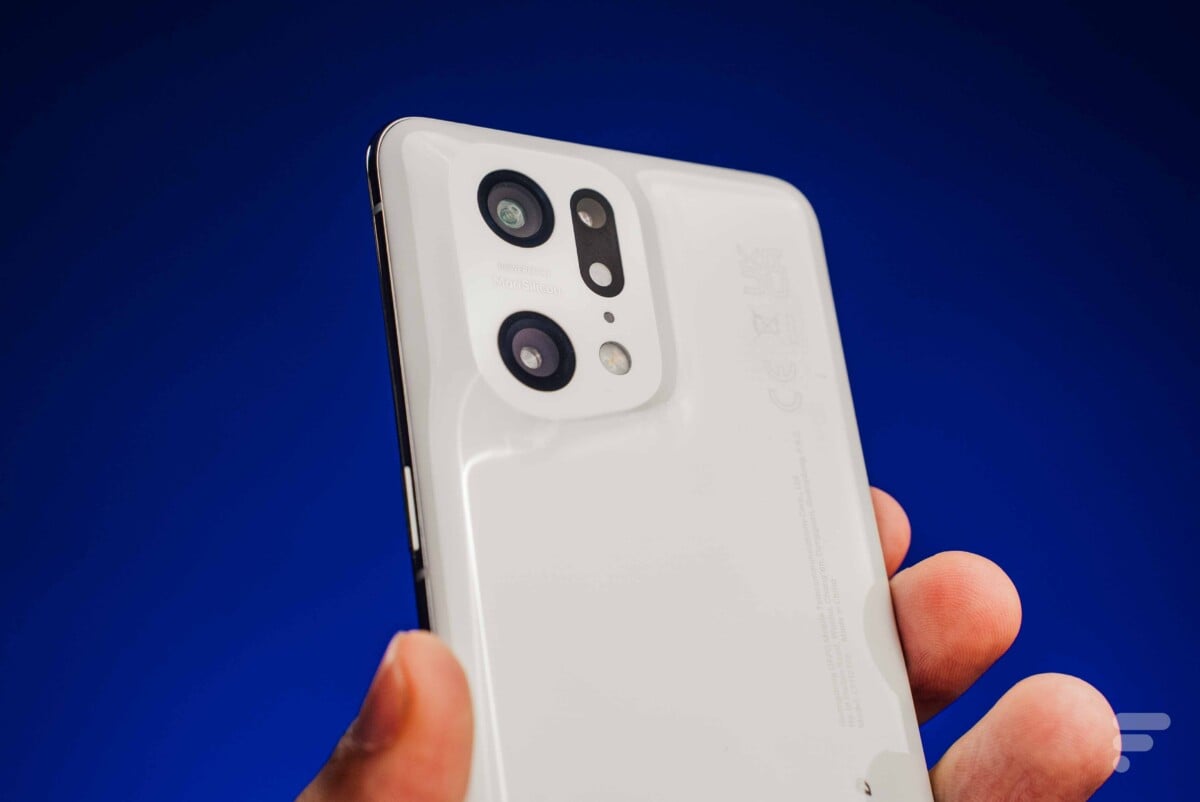 Four sensors which would be supported by a MariSilicon X2 chip dedicated to photo processing and camera algorithms. This would be a successor to MariSilicon X found in the Find X5 Pro, but also in the Reno 8 Pro. In addition, the partnership with Hasselblad would be renewed on this model for smartphone photography.

At the same time, leaker Yogesh Brar has revealed new information about the photo part of the Samsung Galaxy S23 Ultra.

More accessibility: Brain implant lets you control iPhones and iPads with your mind