Joker 2: filming will begin by the end of 2022, announces the CEO of Warner Bros Discovery 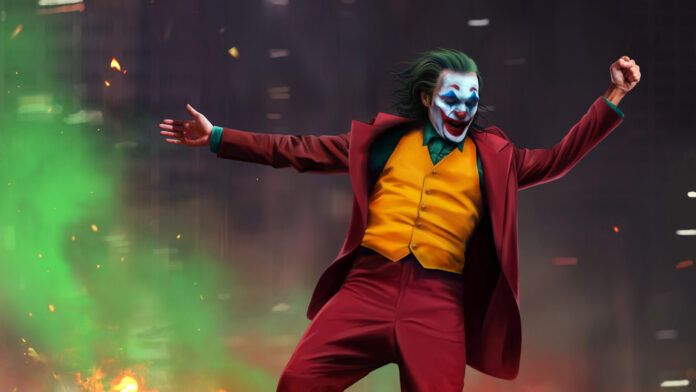 Filming on Joker 2 will begin by the end of 2022 according to Warner Bros Discovery CEO David Zaslav.

In a call with shareholders to talk about the latest financial results of the year still in progress, David Zaslav has announced that filming on Joker 2 is expected to start around December 2022. Already a few days ago, a similar news had been spread by the director of photography Lawrence Sher. Sher, to tell the truth, also told about part of the production plans. Part of the shooting will take place between New York and the studios in Los Angeles and Burbank (California).

Todd Phillips’ film with Joaquin Phoenix and Lady Gaga is expected in theaters on October 4, 2024. In the cast in addition to Joaquin Phoenix and singer Lady Gaga also Zazie Beets, Brendan Gleeson, Jacob Lofland and Catherine Keener. In the DC world, there would be a lot of trouble for CEO Zaslav. The most important constituted by Ezra Miller.

The Flash interpreter has asked to meet with Warner’s top management to apologize for his behavior and ask to save the film that sees him as the protagonist arriving – after several postponements – in June 2023.

What do you think of it? Let us know, as always, below in the comments!

In the meantime, we invite you to subscribe to our Telegram channel dedicated to offers to stay up to date on the best promotions and availability of PlayStation 5 and Xbox Series X. We have also made a practical guide that can help you in the purchase.

Valverde named Real Madrid Player of the Month for October

Diablo 4 is designed for "thousands of hours" of fun

Motorola showed a smartphone with a rollable screen – from 5 to 6.5 inches and back