Leaving Twitter after Elon Musk takeover is tempting, but not too much either

Elon Musk has officially taken over Twitter. What is your position on the social network after this change of direction? Do you want to leave, or stay? This was the subject of our survey of the week. 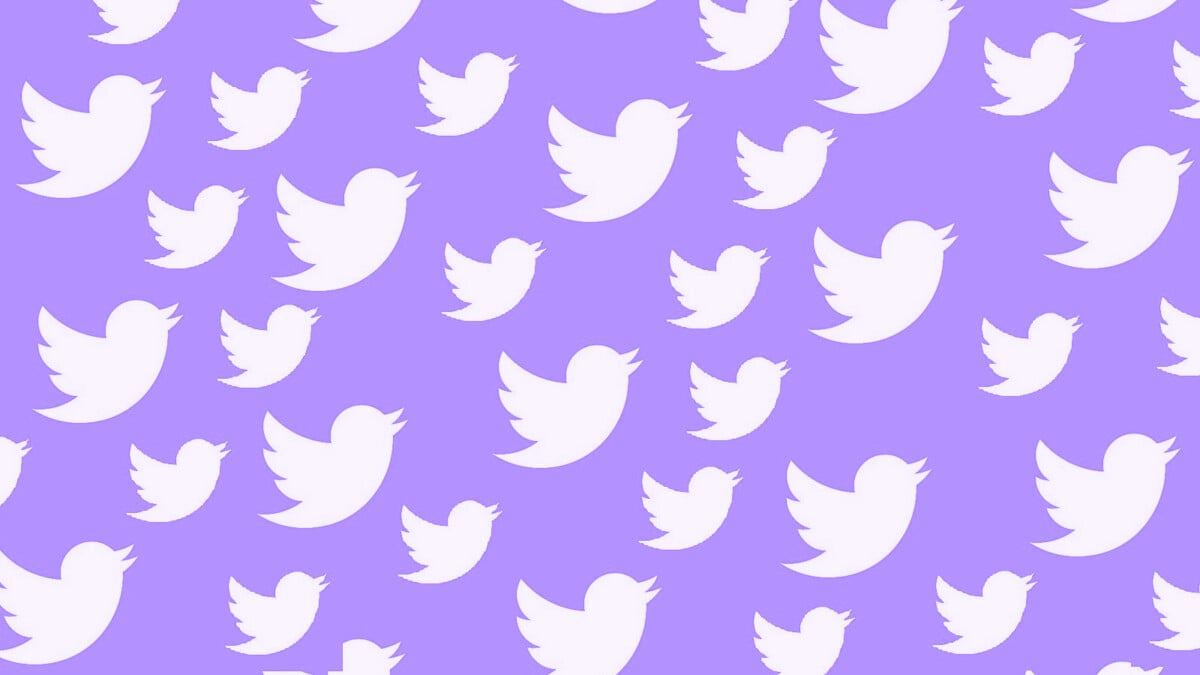 “The bird is free”. It is with this sentence that Elon Musk, eccentric boss of Tesla, SpaceX, and now Twitter, confirmed the finalization of the takeover of the social network. Teasingly, he arrived in the offices with a sink in his hands to play on the meaning of the word “sink” (“sink” in French) and the expression “let that sink in”, which could be translated as ” meditate on it”. Let’s hope for him – and especially for the employees of the company – that this is not a bad omen that would announce that Twitter will sink (“to sink”)…

A wind of panic in the wings of Twitter

Given the very marked character of the whimsical entrepreneur, the takeover of Twitter raises many concerns, particularly regarding moderation. The richest man in the world had already indicated that he wanted to leave extreme freedom of expression on the platform before he was reminded that the freedoms of some are where those of others begin… and that this is even framed by the law in some countries. “Openness for all” that Elon Musk proclaims already worries those who see it as a sign of the validation of toxic and oppressive speech, already very present on the network, or even harassment.

Also, we can already read messages from people announcing to leave Twitter, to turn for example to Mastodon. As we know, however, calls for a boycott of social networks are rarely followed. In January 2021, many of you told us that you would leave WhatsApp after its terms of service changed, but how many returned?

So the question arose for Twitter, what are you going to do with your account? This was the subject of our survey of the week, here are the results.

The least we can say is that the results are globally balanced. Some answer choices stand out more than others, without significantly overpowering either. Thus, for 35.8% of you, leaving Twitter is not an option: you consider that the arrival of Elon Musk will not change anything.

In contrast to 12.9% of respondents, who themselves believe that he will do anything: in this case, saying goodbye to Twitter is part of your plans. Between these two results, a part of the participants is hesitating: 24% in total, who consider it according to the future changes made to the platform.

All in all, Twitter is not an end in itself, since 27.3% of you — all the same — are not registered on it. You therefore have no connection with the repurchase of the service and the consequences which will result therefrom.

The Last of Us: Real series now has a release date - it's coming soon

God of War Ragnarok, the video test: an essential game on PS5 and PS4?

Preparing for the World Cup. The youth team will hold a training camp in Slovakia

Intel puts Xeon functions behind a paywall, can be enabled ‘On Demand’