Back in August, SNK announced that Neo Geo Pocket Color Selection Vol.2 is “coming soon.” Now, the company’s official Twitter account has confirmed that the next batch of games will arrive on Switch and PC (Steam) on November 9th.

The composition of the games has not yet been disclosed, but at least we have illustrations for the announcement: 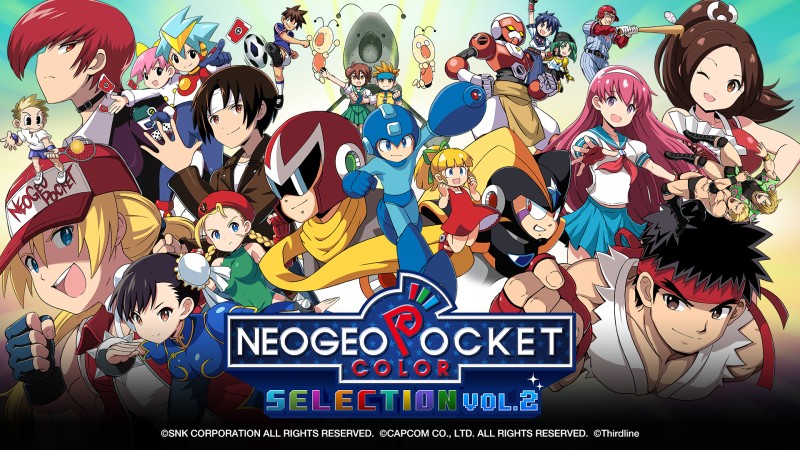 Pokémon shoes: this limited edition has a special JV offer!

Gears of War: Cliff: Epic didn't know what to do with the franchise

All crazy for the villain of COD Modern Warfare 2: the actress thanks the fans on social networks

Tales of Symphonia Remastered: rediscovering the JRPG with the Story Trailer