Netflix: The ad-supported subscription blocks at least 258 movies and TV series in the US

As we have reported, Netflix has since yesterday made available a new level of subscriptionprecisely a low-cost one with advertisingmaximum resolution of 720p and a number of inaccessible movies and TV series. The reason behind this latter problem is to be found in the licensing agreements. Now, GameSpot.com offers an analysis of which products are blocked in the US: there are at least 258.

Obviously, licenses vary nationwide therefore the complete list indicated by GameSpot cannot be identical to the Italian one. What is interesting, however, is a series of considerations made by the American newspaper that apply to all countries where Netflix with advertising is available.

First of all, there is no easy way to see which shows are not accessible. Simply, if you search for a certain movie or TV series and it is locked, a padlock appears in the upper right corner of the product poster. So if you want to know which products you cannot see in Italy through the subscription with advertising, where you must subscribe and manually search for each product. 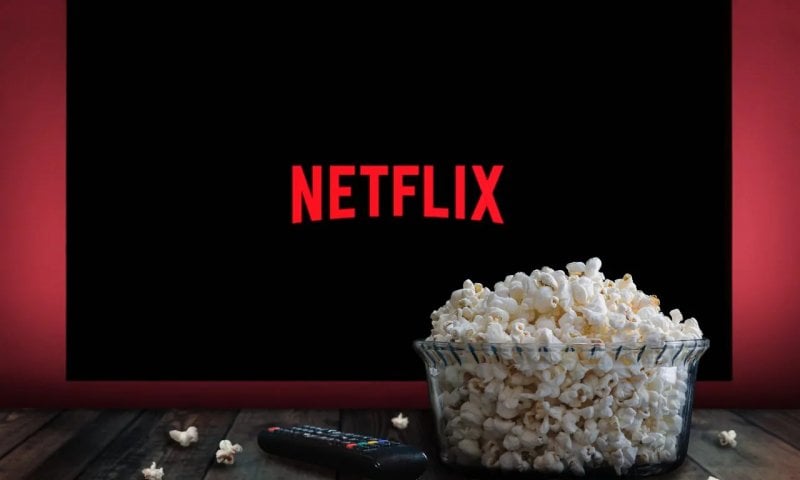 Popcorn is not included in Netflix’s ad-supported subscription (or the others, for that matter)

It is then pointed out that there are many Netflix original content that cannot be displayed: the problem in this case seems to be linked above all to those Dreamworks / Netflix products designed for a young audience, such as Baby Boss, Trollhunter and Madagascar: it is clear that Dreamworks does not want its products to be associated with advertising that is not suitable for the very young.

Subsequently, there are problems with various films where it is clear that the licenses are shared with other publishers who according to previous contracts did not want advertising before and during their films. Netflix claims to be working on the matter and probably from now on it will try to get the companies it buys licenses from to accept advertisements in their products. With some shows already loaded, however, he will necessarily have to redefine the agreements, as long as it is possible and it is economically advantageous.

For details on price, advertising length and functionality of the service, you can refer to our dedicated news.

These Lenovo-branded wireless headphones are only €13 for Single Day

Ghostrunner 2 is still alive: the first artworks with a cyberpunk flavor have been published

Apply now: PCGH is looking for an affiliate editor (m/f/d) with enthusiasm for technology topics