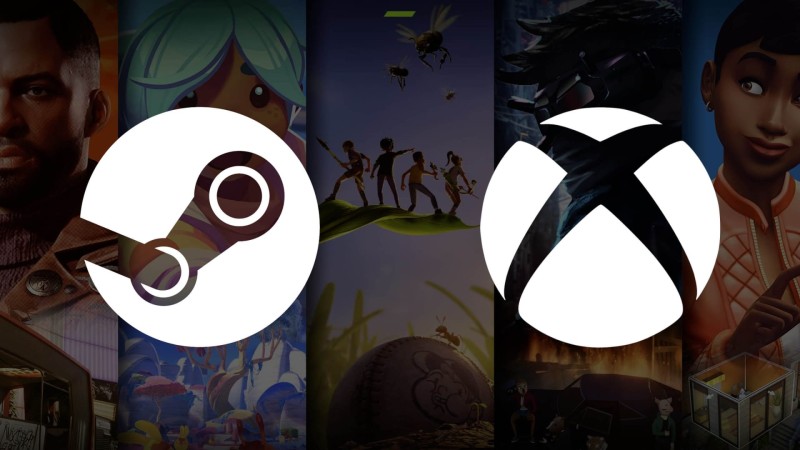 A new Chrome browser extension has been released that tells you if a game is on Game Pass before you buy it on Steam. The libraries of the two services overlap a lot, so the extension aims to save you time and money by letting you know if you’re about to buy a game that’s already playable on Game Pass.

The conveniently named “Available on Game Pass” extension was created by a Twitter user named Lukekix, also known as lucasromerodb. It adds a banner to the Steam game pages informing you whether the game is available on Game Pass or not, along with a few other important metrics. 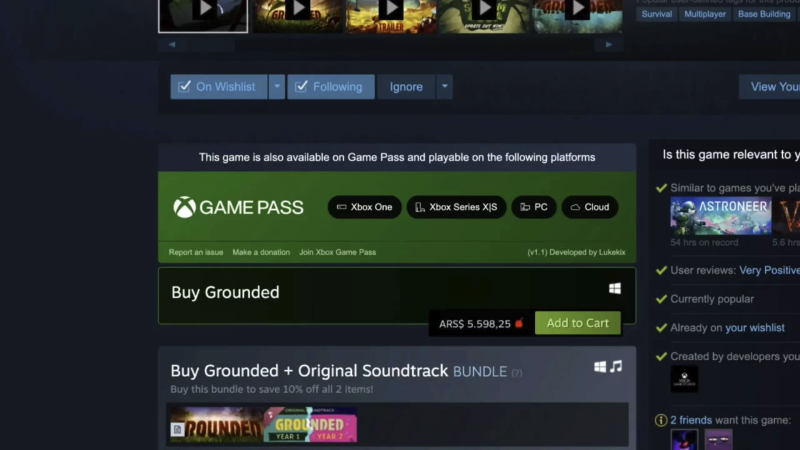 The extension also tells you when a game is about to leave Game Pass and when it will be added to the service in the future thanks to a recent update. The said update also added functionality to detect EA Play games on Steam, displaying an “Ultimate” icon when they are detected. If you’re a Game Pass subscriber, it goes without saying that this is a pretty essential browser extension for you.

There are, of course, a couple of caveats here. The browser extension works with Chrome, which also means that it will likely work with all Chromium-based browsers (like Microsoft Edge, Opera, etc.). However, it is not yet available for Firefox. It will also not display these banners in the Steam desktop app.

You can download the “Available on Game Pass” browser extension here. If you’re not a Game Pass subscriber, you can do so using the Xbox desktop app or browser.

The Dark Pictures: The Devil in Me - Neuer Trailer - Die Charaktere

Immortality: the heir of Her Story available free for Netflix subscribers

Heads up! Watching Netflix cheaper can be very expensive!

Kojima Productions (Death Stranding) soon to be bought? Hideo swings and it’s not for now