New video about the progress of the development of the mod Fallout 4: New Vegas 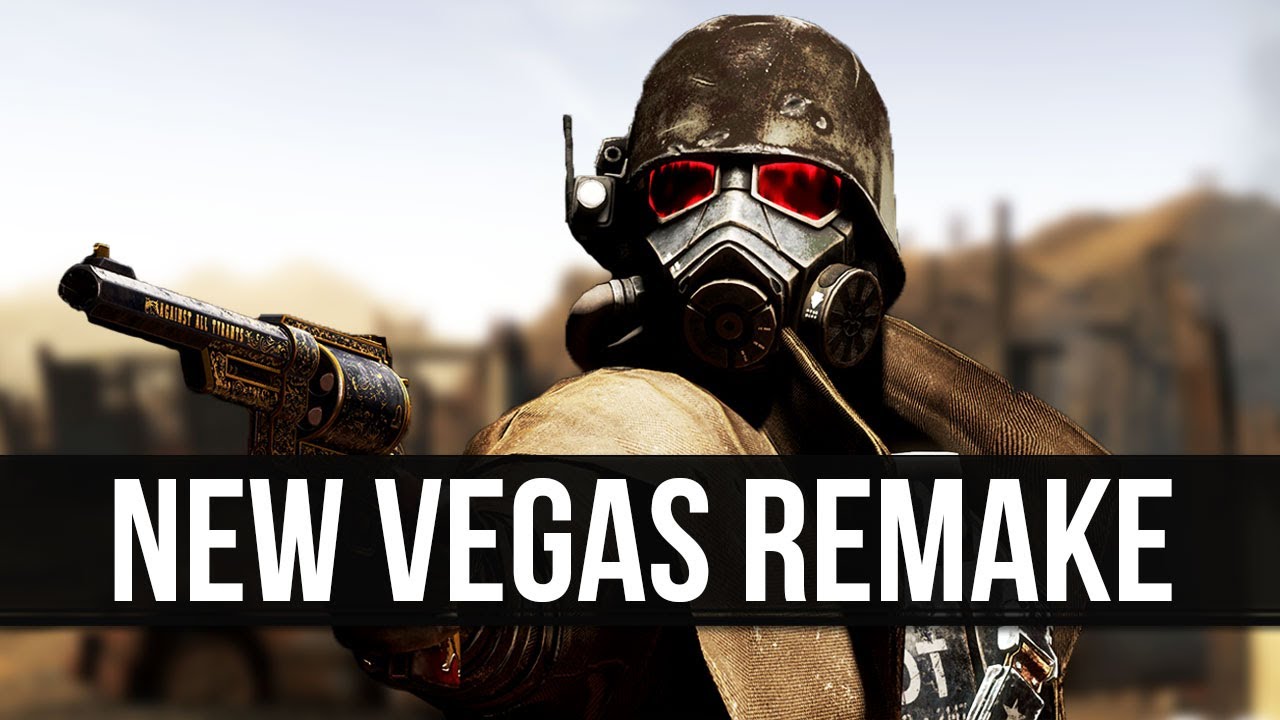 Bitter Springs has been redone, as have several key interiors in the New Vegas world. The Vault 13 dining room is back, complete with weapon damage and repair systems. The Reloaded Rifle, Reloaded Pistol, and Long Carbine received an HD upgrade, and all of the game’s facilities in the Strip have been rebuilt. All changes have been conveniently summarized in the video below.

In addition to porting New Vegas with the visuals of Fallout 4, this is an attempt to merge the two games, which means that FO4’s building and settlement system will be redesigned to fit the world of New Vegas. You won’t be able to customize entire cities (not in the New Vegas story), but you can design and build custom homes, using covers to buy furniture and model your perfect post-apocalyptic home.

Big Plans: How to Save the DC Movie Universe!

The Dark Pictures Anthology - The Devil in Me: Character introductions in the new trailer

Windows 11: What to do when it starts to crash

Overwatch 2: New Tank Hero will be introduced during the Grand Finals

Elon Musk enters the Twitter headquarters with a sink, the acquisition is imminent