New video for The Callisto Protocol – second part of the docuseries

Striking Distance Studios has released the second part of the documentary series “The Callisto Protocol”. Of course we don’t want to withhold this from you. 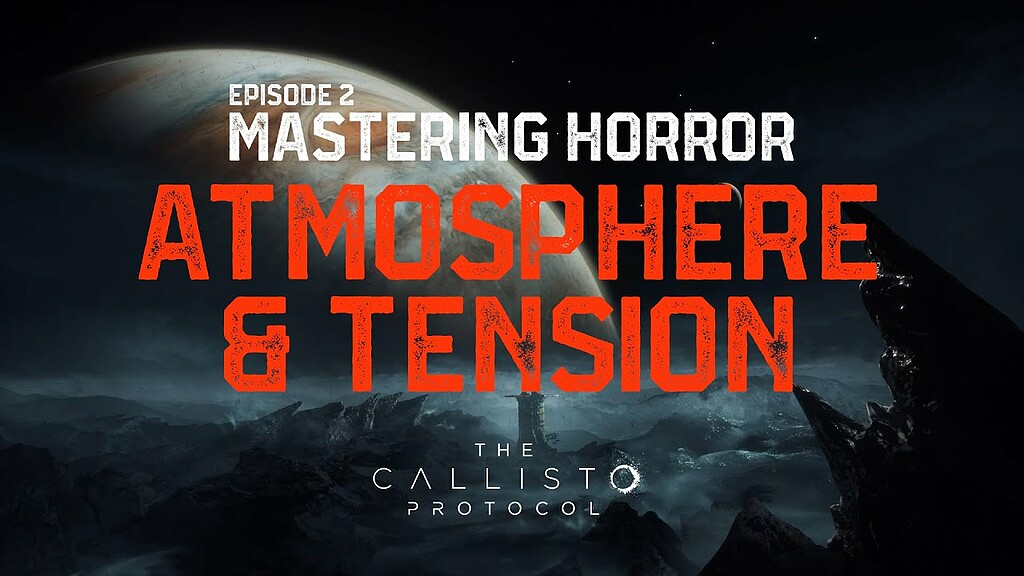 Here you deal with the horror aspect of “The Callisto Protocol”. It is also about building tension and atmosphere.

Apple will continue to hire specialists involved in research and development

Hideo Kojima (Death Stranding): his new leaked game with gameplay, the end of the mystery!

4K OLED TV: Samsung's superb televisions are back on sale at Boulanger - Aroged

Vivo X90 Pro: here are the sumptuous photos taken with its one-inch sensor

The heroes of the animated series “Avatar: The Last Airbender” appeared in Brawlhalla

Street Fighter 6: It’s not for now… And even less before Resident Evil 4 Remake!