Hideo Kojima: Heaps Of Self-praise For His New Project

For Kojima Productions, the supposedly next game Overdose is now rock solid; After the first images, real gameplay in video form now seems to have found its way onto the internet. 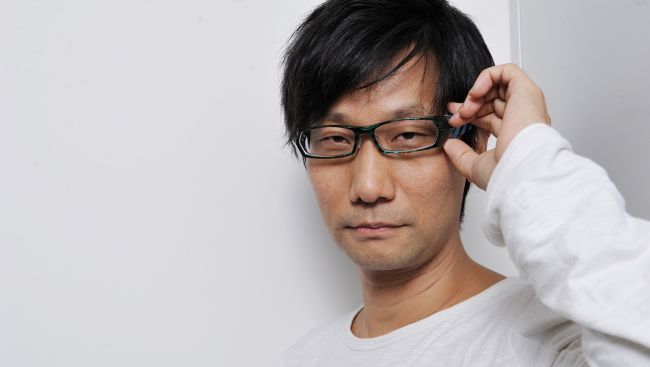 The official announcement of the supposed horror game Overdose by Kojima Productions is still pending, but such a thing seems to be only a matter of form. After rumors had circulated about the game in the past, photos from a video recently found their way onto the internet. But there is more to come!

The video in question has now actually also been made freely accessible on the Internet in filmed form. It stars Margaret Qualley, who most recently played Mama in Death Stranding, as she navigates gloomy and dark corridors. The whole thing was filmed with some degree of shakyness.

As the video progresses, round, orange-colored UI elements keep appearing on the screen, which seem to serve as a control mechanism. At the top left is “Camera Player 1” in bright red. The video ends with a black screen and the text lines “A Hideo Kojima game Overdose”.

While the first leak has since disappeared from the internet, recent uploads can still be admired on YouTube. If you want to take a look, you should be quick, because it can be assumed that this video version will also be removed sooner or later.

The existence of Overdose was first reported by TryHardGuides in the past, describing a video that appears to match the clip that has now been leaked. Whether the game is the same project that Kojima Productions recently used itself with posters and, for example, the question “Who am I?” teased, is not known.

Bayonetta: a brand new game unveiled, but it will clearly divide the fans

PS Plus Premium: More Ratchet & Clank games are coming to the Classics collection

Cdiscount promo: this set contains the most advanced LEGO engine ever built!

iPhone SE 2024 may arrive with a surprise for users