Some pictures and now also a gameplay video from Hideo Kojima’s Overdose have appeared. According to insider Tom Henderson, the screenshots were shared on private Discord servers and are linked to a video he shared earlier this summer. The leaked footage comes from a teaser that focuses on Margaret Qualley. She is a familiar actress to Hideo Kojima, as she took on the roles of Mama and Lockne in his previous game, Death Stranding. Exactly what the character she’ll play in Overdose remains to be seen. 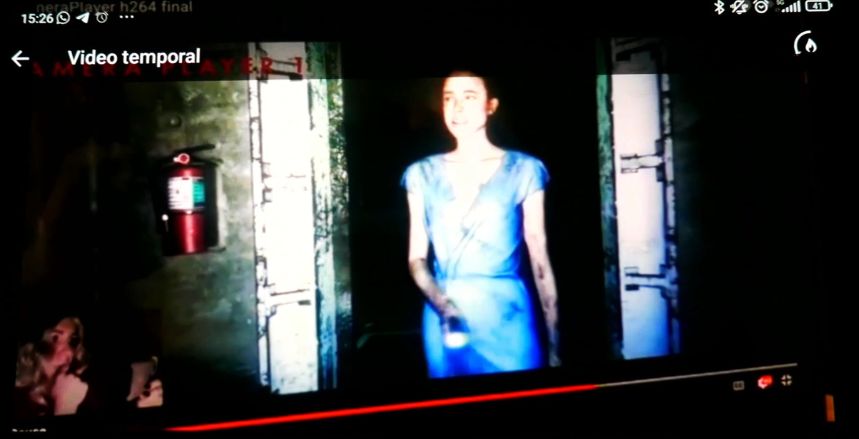 Now, early video footage has surfaced online showing a character played by Qualley walking down dark corridors with a flashlight. The scenes ended with a moment of shock and a “Game Over” screen, followed by the “A Hideo Kojima Game… Overdose” overlay. Then a naked man is reflected (hopefully unintentionally) on the screen. 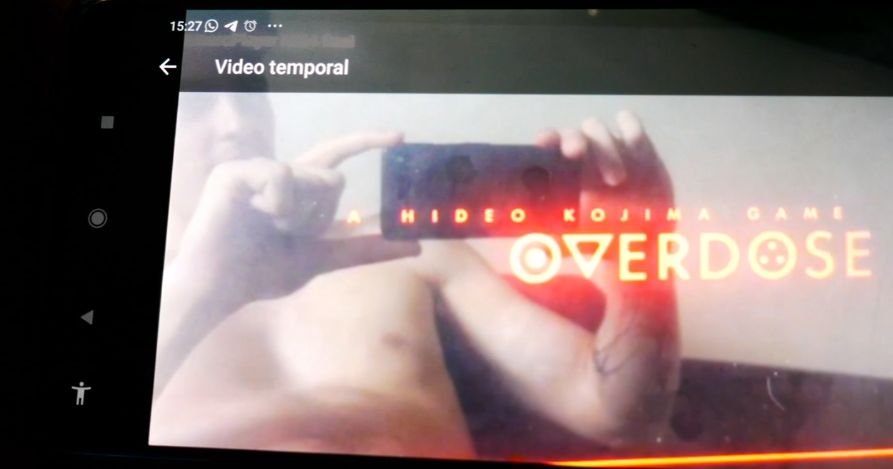 The leaks could indicate that Hideo Kojima is preparing for the reveal of Overdose, which could take place as part of the Game Awards 2022. The show is scheduled for December 8th and will once again be hosted by Geoff Keighley.

It is also questionable whether the project is aimed at PlayStation players: In June 2022, Xbox and Kojima Productions announced a new partnership under which Kojima will develop a new video game for Xbox like “no one has experienced or seen before”. . The title should use the possibilities of the cloud.

Barcelona wants Messi back. Lionel is not ready to communicate with the club

All Kingdom Hearts games on PlayStation Plus: in which order should they be played?