Sony has kicked off the celebrations for the series’ 20th anniversary Ratchet & Clankannouncing that 5 games in the series will be included in the catalog of PlayStation Plus Premium starting November 15, 2022, while players of Ratchet & Clank: Rift Apart will now receive a free DLC that includes five bonus armor.

Below you will find the list of Ratchet & Clak games coming to PlayStation Plus Premium and those already available in the service catalog.

Already available in the PS Plus Premium catalog: 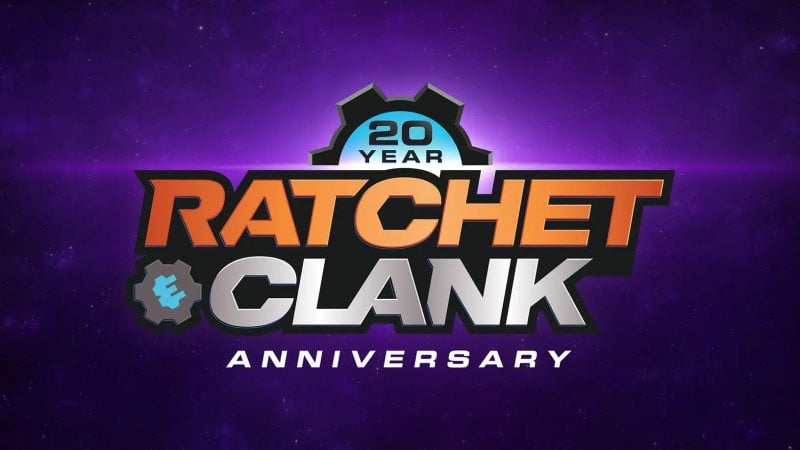 As mentioned at the beginning, today Ratchet & Clank: Rift Apart will receive the 20th Anniversary Armor Pack via the free update 1.004, which includes five bonus armor inspired by the old chapters of the series, specifically:

On the PlayStation Blog page dedicated to the twentieth anniversary of Ratchet & Clank you will also find a retrospective of the series, with comments from the developers of Insomniac Games, as well as sketches and concept art taken from the various chapters of the series.

Final Fantasy 16, when will the release date be revealed? Square Enix talks about it

Leaving Twitter after Elon Musk takeover is tempting, but not too much either

The Last of Us: Real series now has a release date - it's coming soon

One Star Wars game is free on the Epic Games Store, others are discounted!