PRITULA: “Ukrainians raised money for 60 armored personnel carriers instead of 50 in 1.5 days” 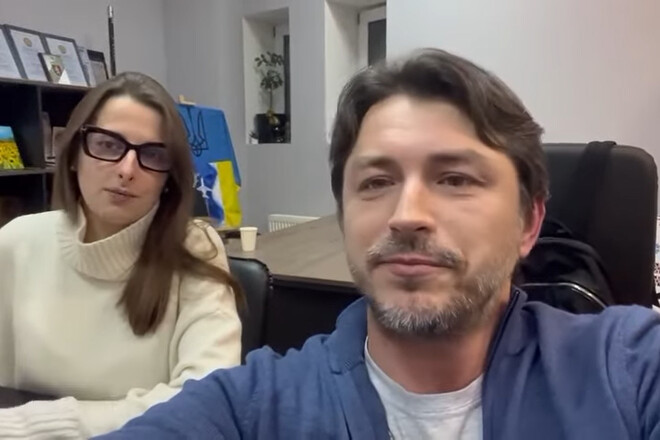 Fund Sergei Prytula thanks to donations from Ukrainians, in a day and a half, he raised money for the purchase of 60 Spartan armored personnel carriers for the Armed Forces of Ukraine instead of the planned 50.

Sergei Prytula said that the fund is negotiating the purchase of 60, not 50 armored personnel carriers. A lot of money came from abroad. A total of UAH 236 million was collected.

Prytula: “We are stopping this collection, because these funds are enough for 60 Spartans, and even we still have money from above for the next project. This is something very good, necessary and armored.

The UK donated 35 Spartan armored personnel carriers to the Ukrainian army this year as logistical assistance. At the same time, the Ukrainians provided almost twice as large a batch.”

Two days earlier, the Serhiy Prytula Foundation announced a new fundraiser for the Armed Forces of Ukraine. It was planned to raise 200 million hryvnia for the purchase of 50 Spartan armored personnel carriers.

NieR Automata Ver1.1a: this diabolical duo is likely to be talked about in the animated adaptation