PS Plus Premium: More Ratchet & Clank games are coming to the Classics collection

The PlayStation Plus Premium Classics Collection is expanding with more games from the Ratchet & Clank series. They will be unlocked on November 15th, 2022 to celebrate the anniversary of the series. 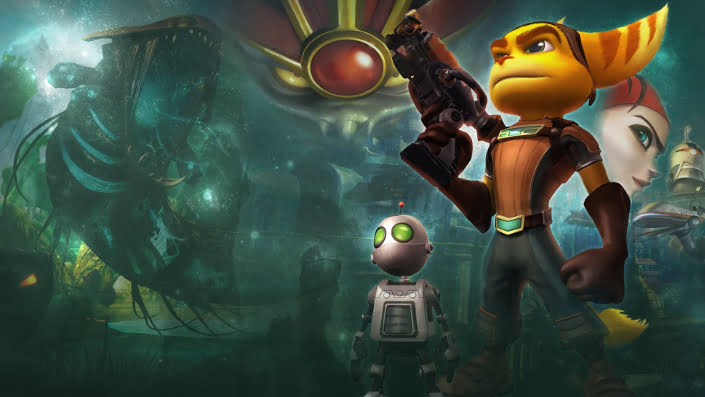 Five more Ratchet & Clank titles will be added to the Classics catalog for PlayStation Plus Premium subscribers on November 15, 2022, publisher Sony Interactive Entertainment and developer Insomniac Games announced just before the weekend.

The already available games are joined by games like “Ratchet & Clank”, “Ratchet & Clank Future: Tools of Destruction” and “Ratchet: Deadlocked” or “Ratchet: Gladiator” in this country. Below you can see the complete overviews:

Currently available via PlayStation Plus Premium:

The new additions to PlayStation Plus Premium were announced in one Blog entry celebrating the 20th anniversary of the Ratchet & Clank series. That means it’s not yet the full reveal of PS Plus games for November 2022.

The PS Plus games for the Extra and Premium tiers are expected to be announced next Wednesday between 5 p.m. and 6 p.m. before they are activated on Tuesday of the previous week.

Less patience was needed for the Essential games. Because these are already there available for download this week and can be packed into the personal PSN library.

Depending on the level selected, PlayStation Plus costs between 60 and 120 euros, although the scope of services differs significantly. The premium tier has the most to offer, with subscribers having access to the Essential and Extra catalogues, as well as classics, streaming and game trials. An overview of the three PlayStation Plus tiers is linked here.