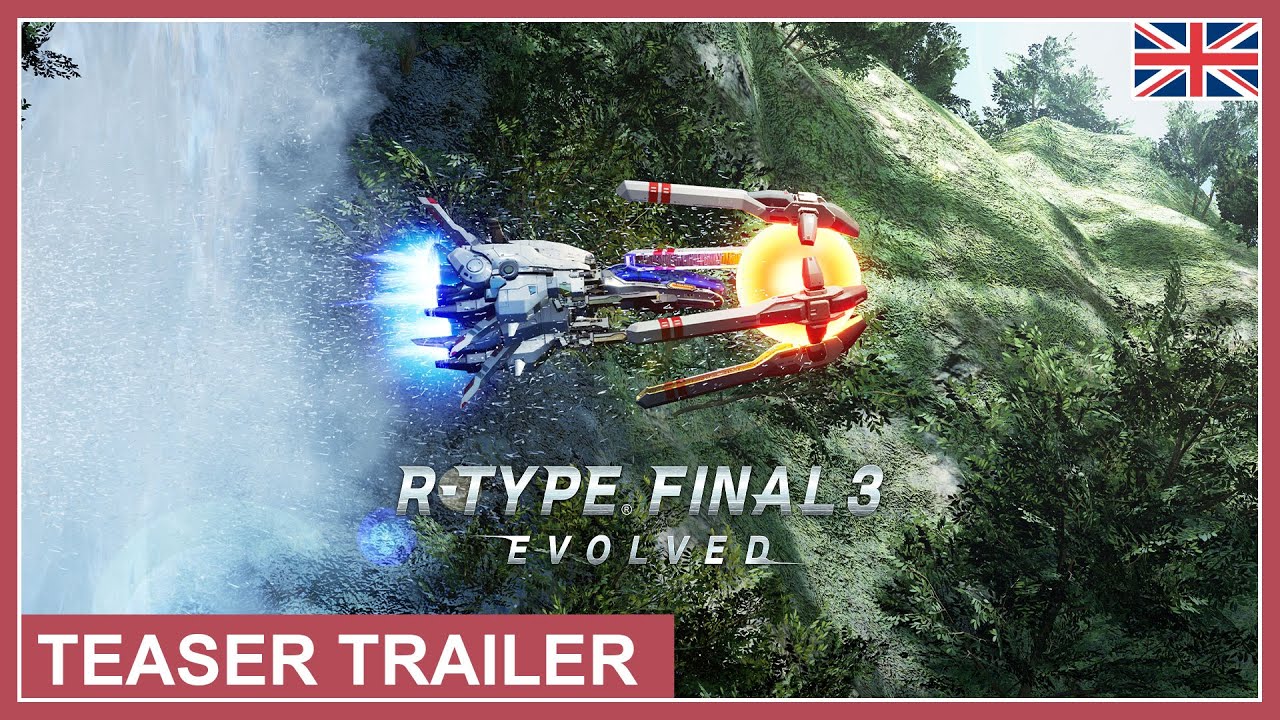 New players, as well as veterans, will be able to shape their own experience. Indeed, the difficulty of the game will adapt to their characteristics, and their ships can be personalized.

Navigate the entire universe, consisting of classic levels, as well as new levels. Also, fight against enemies that evolve according to your performance and knock out the competition using the global ranking. R-Type Final 3 Evolved combines R-Type Final 2 and PlayStation 5 to create 7 exclusive levels designed by Kazuma Kujo, and features a first level DLC pack, new ships and a 6-player multiplayer mode, all redesigned with Unreal Engine 5 .

Samsung goes beyond Google's Android 13 in One UI 5 update

Call of Duty Warzone 2.0 free: how to invite friends and work around the bug

Pokémon Scarlet and Violet: How to evolve all new Pokémon