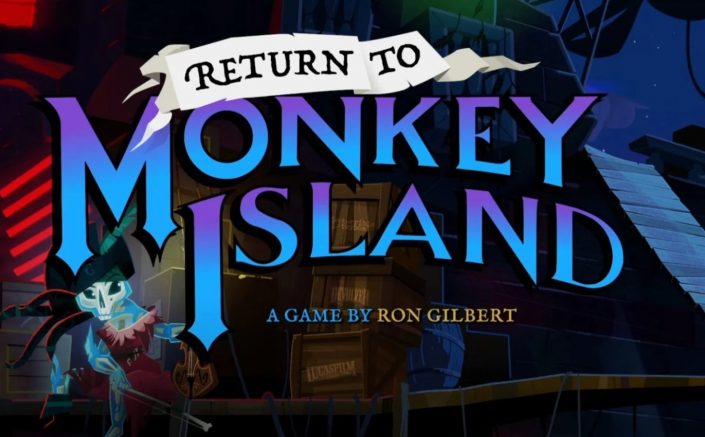 Two days ago we reported that “Return to Monkey Island” will be released for the PS5 and Xbox Series X/S consoles. Another detail about the new release followed today. So players in this country can adjust to a German voice output.

The re-recorded German voiceover will feature original Guybrush voice actor Norman Matt. In addition, according to the developer, there is a talented cast, which should be joined by “one or the other surprise”.

With Return to Monkey Island, already available on PC and Switch platforms, series creator Ron Gilbert wanted to continue the story of the adventure games The Secret of Monkey Island and Monkey Island 2: LeChuck’s Revenge. It promises modernized point-and-click gameplay developed in collaboration with Lucasfilm Games.

The famous mystery of Monkey Island leads Guybrush Threepwood on a new adventure through the Caribbean where he hopes to finally solve it. Traveling back to Mêlée Island, old friends, enemies and acquaintances resurface.

As Guybrush and his best enemy LeChuck prepare to meet on the high seas, a new generation of pirates seems intent on ruining the reunion party for good. On PC, Return to Monkey Island came at one Meta score of 86while the user score is 7.3.

Return to Monkey Island will be released on November 8, 2022 for PS5 and Xbox Series X/S. In the message linked here you can rewatch the trailer that was released to coincide with the release date announcement.