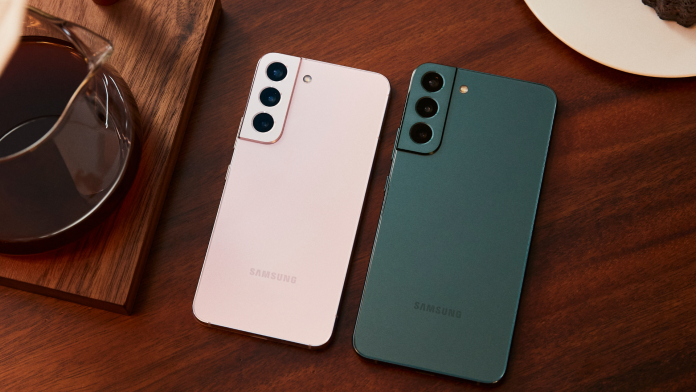 The Samsung Galaxy S23 would get a second special battery saving mode. There are also rumors of a possible release date.

Twitter user IceUniverse, usually a reliable source for Galaxy news, showed a screenshot of the new mode on the Samsung Galaxy S23. It is a second battery saving mode in addition to the regular version. In the standard mode, a trade-off is made between the temperature, the battery life and the performance of the device. The “light” mode would prioritize those first two and thus take less into account performance.

The screenshot shows that the performance during games on the S23 is not affected by the “light” saving mode. It is also expected that there will actually be little impact on the overall performance of the smartphone. The refresh rate should not be hindered either.

Will the Samsung Galaxy S23 be released in February?

Meanwhile, there are also rumors about a possible release date of the Galaxy S23. A post on Chosun states that Samsung would unveil the device at the Galaxy Unpacked event in the first week of February. After that, the S23 could already be on sale on February 17. The release would be a bit earlier due to the difficulties of the shrinking smartphone market. The timing, on the other hand, is in line with previous Galaxy S releases.

Sumeru's Style in the Kettle of Serenity in Genshin Impact: How to unlock

Stakhovsky flew to the ATP Final Tournament. It became known for what

A new chapter of the animated series on World of Warcraft: Dragonflight dedicated to Neltharion