“Scream 6” will be released a little earlier, and “Dungeons and Dragons: Thieves’ Honor” a little later 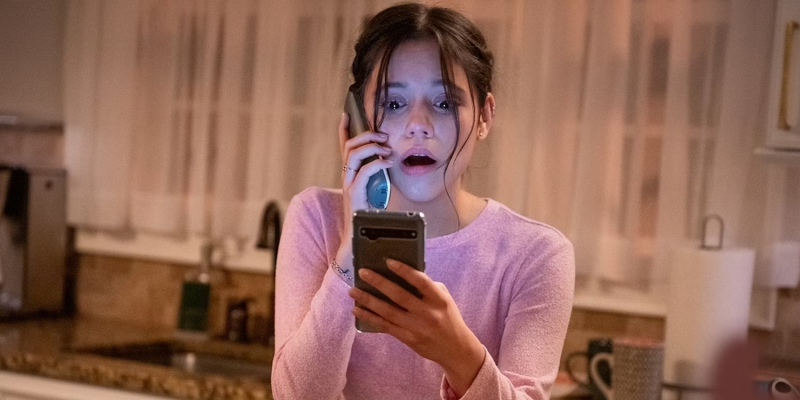 The sixth installment in the Scream franchise from Spyglass Media and Paramount will continue the story of the four survivors of the latest ghost-face murders. After the events of the fifth film, the survivors leave Woodsboro to begin a new chapter.

Based on Hasbro’s hit RPG Wizards of the Coast, Dungeons & Dragons: A Thieves’ Honor follows a thief and a group of adventurers on an epic journey to retrieve a lost relic. When they run into the wrong people, everything goes wrong.

Final Fantasy XVI: what is the essence of the narrative of the saga?

Final Fantasy 16 is almost done! When does it appear?