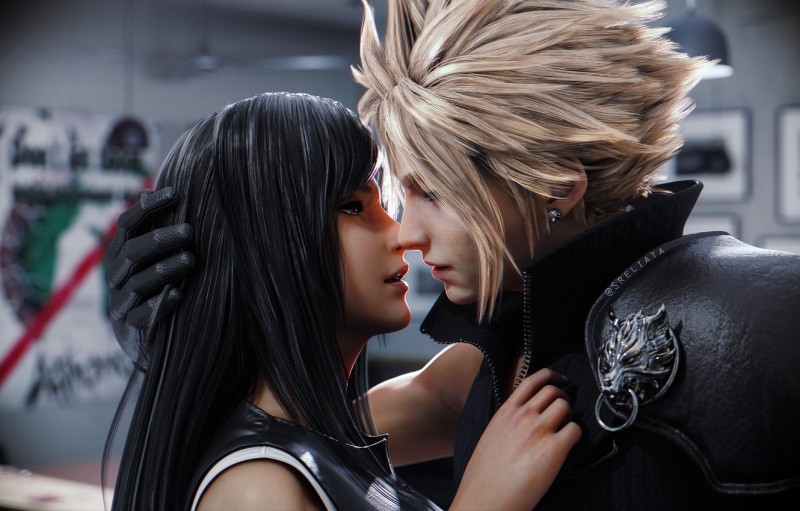 Square Enix has pleased fans of Final Fantasy 7 with new figures of Cloud and Tifa. You can interact with them by changing poses and some elements. From Tifa’s facial expression to the folds and texture of her clothes, every inch of this action figure has been meticulously crafted. The figure comes with multiple interchangeable hands to recreate various poses from the game. The set also includes a figure stand.

The detailed Cloud figure also includes interchangeable hands, as well as the legendary weapon – a sword that the character can hold in his hands or put behind his back. Both figures are available for pre-order, slated for release in November 2023.

Forza Horizon 5: Second expansion will be released in early 2023

House of the Dragon: are you a real fan? Here are 10 questions to prove it