NFTs have been on everyone’s lips for quite some time. Square Enix now also wants to jump on the train and has presented the first blockchain project with Symbiogenesis. 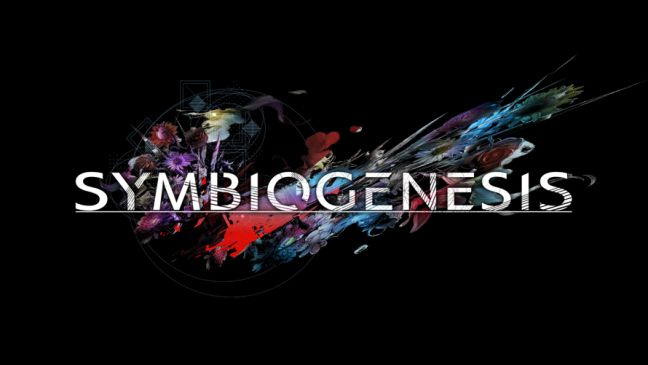 NFTs have been part of everyday life on the Internet for many months. Everywhere you can read about the digital content, which is sold for sometimes absurdly high sums. Many developers have expressed interest in blockchain technology at least once, including Square Enix. In the past, the studio had made several positive comments about non-fungible tokens and stated that games would be equipped with the technology.

Now it seems the time has come, with Symbiogenesis Square Enix has presented its first NFT project. When describing their work, they dig deep into the advertising text box: It is their “first digital art collection project that was developed from the ground up for Web3 fans”.

You still have to figure out what’s behind it yourself. Square speaks of many characters forming a symbiosis, all of which can be collected as digital works of art. This approach should be packaged in an interactive story that you as a player have to unravel first. The missions are also intended to raise questions about monopolization and other approaches.

The release date is currently vaguely given as spring 2023. Symbiogenesis is sold together with a free browser service, whatever it is. The studio wants to continuously publish new information via Twitter. The characters that you get in the game (or rather buy) can then be used as profile pictures on social media. So it will actually be exciting how much play there is ultimately in Symbiogenesis. Because Square Enix itself calls the thing “NFT collecting art experience”, which now does not indicate incredibly profound mechanics.

Farming Simulator 22: Lots of new content in the Platinum Edition!

MultiVersus: Other original characters such as Reindog are conceivable if there is sufficient demand

The Witcher: Fans are not there. Petition to bring Henry Cavill back to the Netflix series has started

Crimson Desert and DokeV have been postponed by Pearl Abyss

Over the past day, the Armed Forces of Ukraine destroyed 950 invaders, 1 aircraft and 52 armored combat vehicles