The Binding of Isaac: Rebirth Repentance gets its biggest update yet 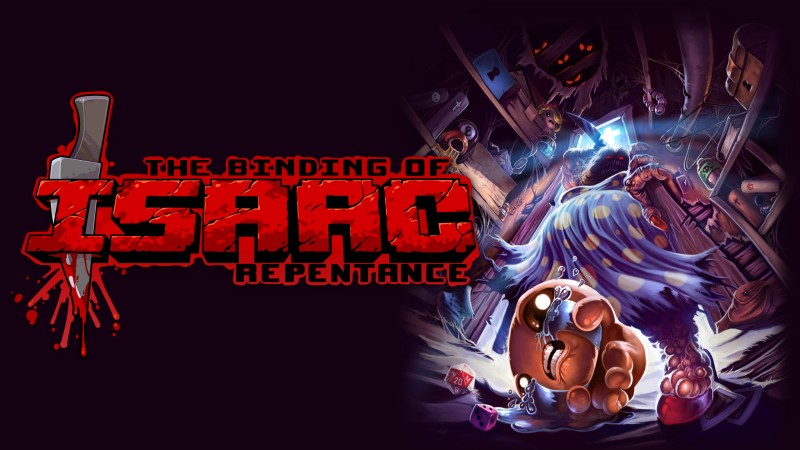 The Binding of Isaac: Rebirth Repentance received the biggest update since its release in March 2021. Highlights include the C-section buds now only deal 75% damage every 10 frames, and Lil Dumpy now has an additional larger detection radius. Due to this, it can randomly trigger from nearby enemy projectiles, which is pretty cool.

Other changes include a glowing hourglass that has no cooldown but can only be used three times per floor. Now you have to choose when to use it. Another big change is that the Other Eye of Cain now follows Isaac and copies all tear modifiers and stats. Interestingly, it shoots in random directions and its damage has been reduced by 25%, which should also shake up the meta a bit.

Minor changes include a Greedy Mode button that doesn’t deal damage in its Lost Form, and fixes for less powerful items, trinkets, and cards such as Luna in Greedy Mode. Ultra Greed will no longer get stuck in its dash state forever, which should definitely be a relief for some of you.

How to recover deleted pictures on smartphone