The Continental prequel series will be streaming on Prime Video 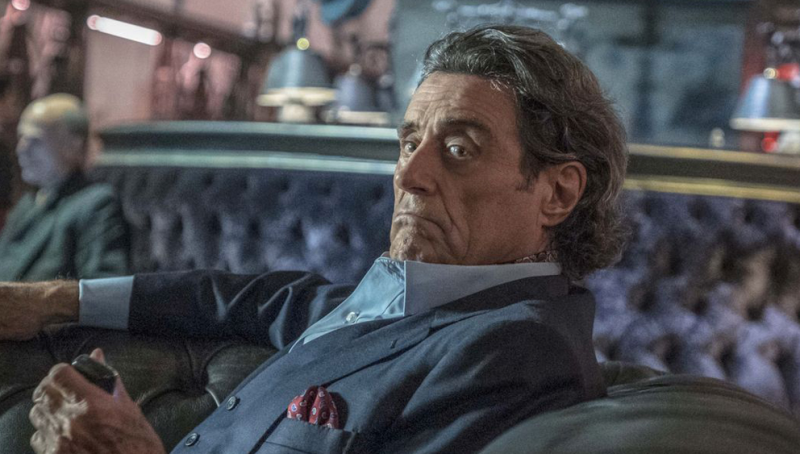 Lionsgate’s The Continental, a prequel to the John Wick films, has found its international streaming home on Prime Video. The news comes after it was announced that the series had moved from Starz to Peacock in the US. This channel already airs the Keanu Reeves franchise, so it’s a natural choice.

The series, co-written and co-produced by Greg Coolidge and Kirk Ward, will take fans back in time to explore the origins of the “killer-exclusive” Hotel Continental and delve into its inner workings. The series will be filmed from the point of view of the hotel manager, Winston Scott, portrayed in the film franchise by Ian McShane and now played by Colin Woodell. In three parts of the series, fans will follow Winston through the ins and outs of 1970s New York. We’ll see him fight demons from his past as he tries to seize control of the iconic hotel that serves as a peacekeeping ground and meeting point for the world’s most dangerous criminals.

A release date for The Continental has yet to be announced.

TMNT Shredder's Revenge: PS5 native version announced, will there be any news?