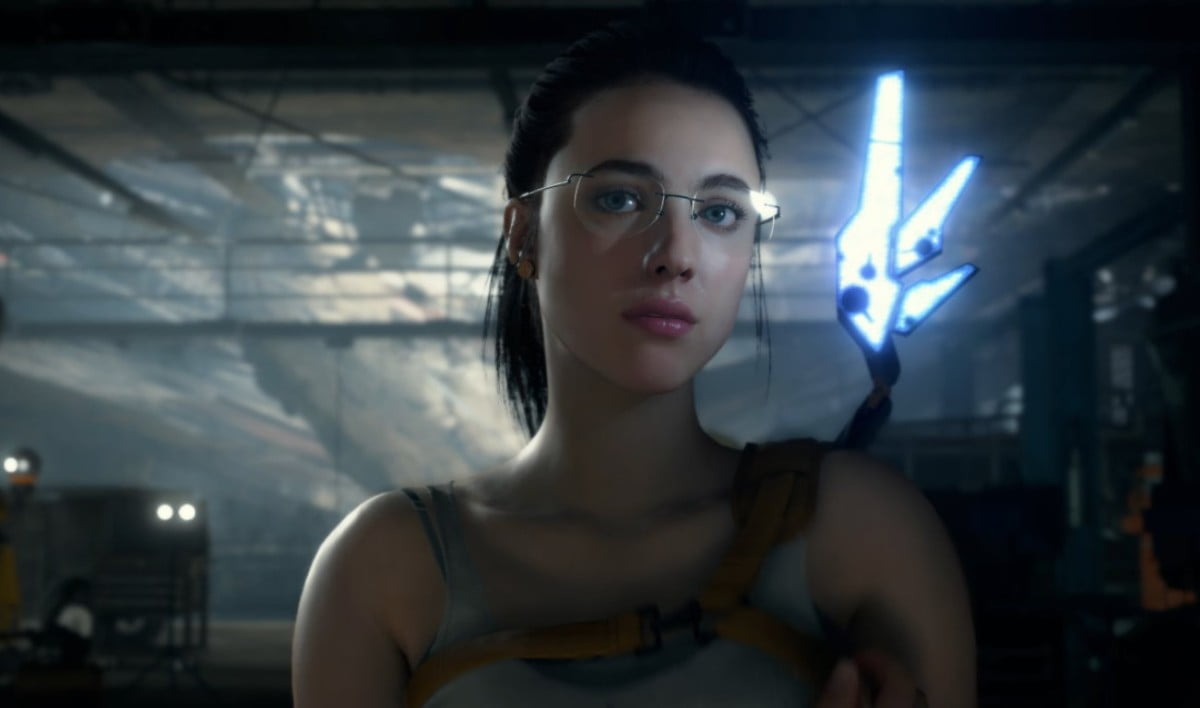 The first gameplay footage of the horror film Overdose, created by renowned Japanese game designer Hideo Kojima, has been leaked. Rumors about him appeared in June. Apparently, we are talking about a joint creation of Microsoft and Kojima Productions, which will be exclusive to Xbox consoles.

This project will actively use the corporation’s cloud platform, so it will most likely be possible to complete it on almost any device, even on a mobile phone. As for the gameplay itself, the video shows the main character, played by Margaret Qualley (she played the role of Mom in Death Stranding), walking through dark corridors.

The girl lights her way with a flashlight. All actions are shown from a 3rd person camera, however, some insiders say that gamers will be allowed to switch to 1st person view if necessary. At the end of the video, someone attacks the heroine, and then the inscription “… a game from Hideo Kojima” appears.

Apparently, the official announcement of the project will take place very soon. Perhaps the developers will immediately name the date of its release.

Stream setup: which equipment to choose to get started on Twitch or YouTube?

PIQUE: "My dream was to be a Barcelona player." Farewell video of the defender

Black Friday 2022: dates, participating e-merchants... all you need to know about good deals at the end of November

The Last of Us Part 2: Laura Bailey would like to return to being Abby, even after the criticism

AMD Ryzen 7000 processors have significantly fallen in price in Europe