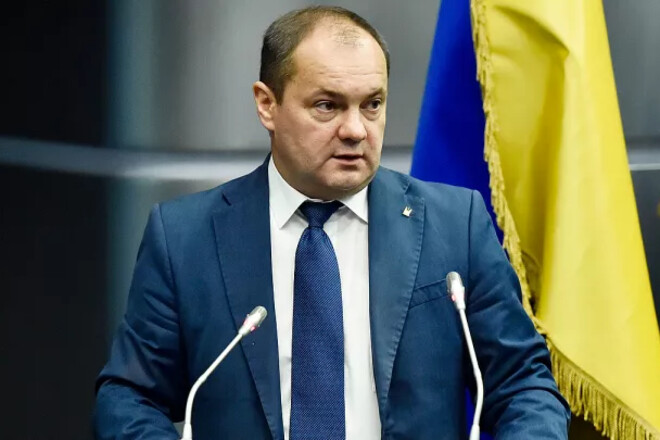 PFL President Alexander Kadenko commented on the information about the possible holding of the Cup of Ukraine in the spring of 2023:

– Now we are discussing some options with the UAF, we will monitor the situation. I think that the UAF executive committee will make a decision depending on the situation in the country.

– If the situation in Ukraine improves, can the Ukrainian Cup really be held in the spring?

– Are all PFL teams ready to take part in the Ukrainian Cup?

– Until there is a final decision, there is no point in asking the teams in advance to confirm their participation. We have regulations, but in this situation during the war, I think that the regulations of the Ukrainian Cup will not provide for mandatory participation, but will be confirmed.

Earlier it was reported that there are plans to start the tournament in the spring, but this will depend on the situation in the country.

With this 48-inch 4K TV from LG, OLED is at an unbeatable price - Aroged