As is well known, CD Projekt RED is working on a new The Witcher, which should form the prelude to a fresh trilogy. Now it is also known who is in charge of the work on the new game. 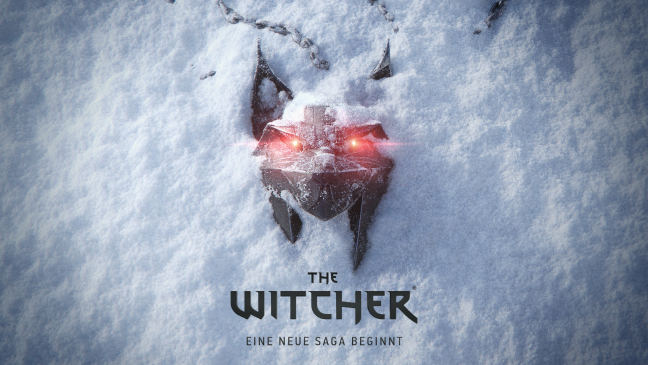 With the new The Witcher, CD Projekt RED dares a new start within the successful RPG series, after all, the new game no longer has anything in common with the previous trilogy in terms of story, but rather forms the prelude to a new trilogy. In order to give the whole thing a little more fresh wind, the development team is led by a new head – and he is now known.

Accordingly, Sebastian Kalemba will take over the post of game director in the context of the new Witcher saga. He announced this himself via his Twitter account.

Career news: I’m directing the new Witcher Saga. Since joining @CDPROJEKTRED I believe nothing is impossible and raising the bar, telling emotional stories & creating worlds is what we’re here for. I’m proud to be part of CDPR and work with such a talented and passionate team.

CD Projekt RED has filled the important post with a proven employee from its own ranks. Kalemba has been working for the studio for a long time and has been involved in various projects as lead animator, head of animation and creative director. Now, for the first time, he has complete command of a high-profile project for the studio, currently in the making under the codename Polaris.

After Polaris, there will be two more AAA RPGs within this series to form said new trilogy. But it will be a long time before that happens, because the first part alone is currently still in pre-production. In the coming years we will not be able to count on a release for the time being.

Kalemba has 16 years of animation experience and has been with CD Projekt RED since 2014. Among other things, he was also involved in the animation area for Cyberpunk 2077.

The official trailer for the second season of The Witcher on Netflix has now been released. The streaming service will start on December 17, 2021.

Call of Duty: Modern Warfare II: Weapon tuning for attachments has been re-enabled

There you are eyes: Final Fantasy has sold 173 million units

Black Friday smartphones: the Samsung Galaxy A13 drops below €170!