The Witcher: Fans are not there. Petition to bring Henry Cavill back to the Netflix series has started 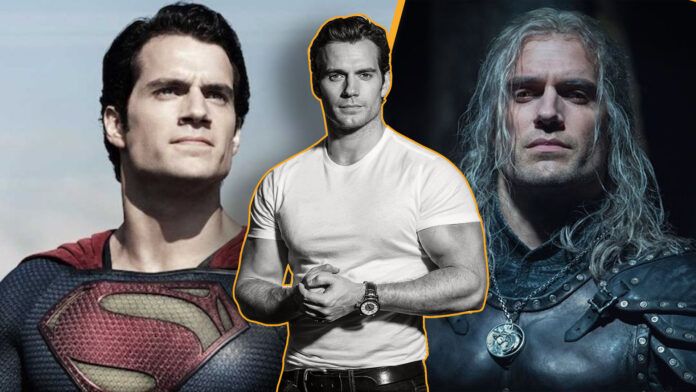 Several days have passed since Henry Cavill’s announcement arrived via social media. The British actor has decided to leave the Netflix series dedicated to The Witcher to devote himself full time to his return as Superman in a possible return in “Man of Steel”.

While fans were pleased to find that Krypton’s son will have the face of Cavill again, more d someone has badly digested the news – on the other hand – that this would have removed him from The Witcher. As reported by the Comic Book portal, some of the most discontented fans have organized an online signature collection through the Change.org platform.

According to who filled out the document, Cavill’s abandonment is not due to his willingness to focus on Superman. At least not exclusively. Part – a good part – of the responsibility would lie with the Netflix executives and producers of The Witcher.

Part of the crew was at the center of criticism after some revelations appeared on the net. Beau DeMayo, one of the authors of the TV series during the first season, he claimed that some of his colleagues were staunch detractors of the source material. A contempt that would then have repercussions on the atmosphere breathed on the set.

Already ready a replacement who will take over Cavill’s place with season 4: Liam Hemsworth (Chris’s brother, ed.). The third season, whose filming has recently ended, will debut on Netflix starting in the summer of 2023 but still without a specific date.

The petition is unlikely to achieve the desired effect but the mere fact that it exists indicates that Cavill has managed to carve out a space in the hearts of fans.

It's in Brazil? PlayStation Plus Premium announces the arrival of 5 games from the Ratchet and Clank franchise

Square Enix: Symbiogenesis is a new franchise with NFT, Parasite Eve has nothing to do with it