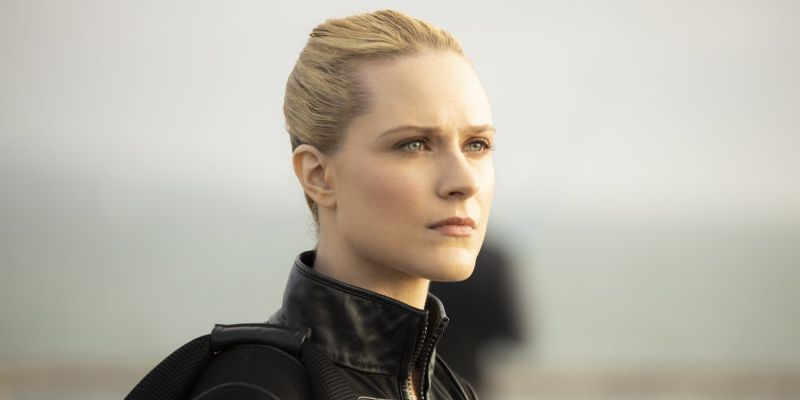 Westworld is ending one season earlier than planned. HBO has canceled the sci-fi series. The original plan was to tell the entire story of the series over five seasons.

Westworld premiered in 2016 and was an immediate hit, drawing audiences in with its layered mysteries and combination of futuristic and western settings. The series maintained its popularity throughout its second season, but its popularity plummeted in its third season after it left the android-infested part of Westworld. Finally, the series’ fourth season, which ended in August, has struggled to break through to viewers.

The decision comes amid a series of layoffs at HBO parent company Warner Bros. discovery. The company has canceled a number of shows and movies over the past few months as it realigns its brand to be more focused on theatrical blockbusters and long-running franchises.

Halo Infinite: The free rewards of the Battle Pass and the new events announced by 343