There will be time to think. Agent of the Russian Federation received 8 years for working for the occupiers 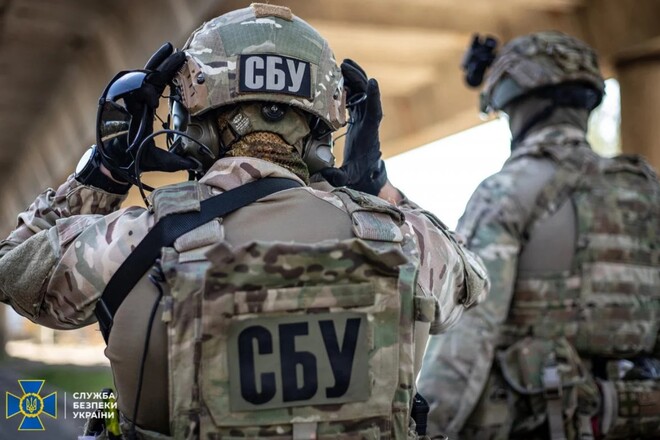 A citizen of Ukraine received 8 years in prison for helping Russian occupiers. “Judas” supplied the enemies with data on the positions of the Armed Forces of Ukraine in Lysychansk and Rubizhne, when active hostilities were taking place in the cities.

“A 52-year-old local resident turned out to be detained, who, after the start of a full-scale invasion, went out to the invaders and “offered” them his help in the war against Ukraine,” the 3rd Directorate of the Main Directorate of the SBU in Donetsk and Luhansk regions said in a release.

The traitor, on the orders of the Rashists, collected data on the positions of the Armed Forces of Ukraine in the vicinity of Lisichansk, Novodruzhesk and Rubizhne. The fan of the Russian world transmitted all the information through closed online channels. The invaders promised a monetary reward for information, but the funds did not reach the traitor – he was detained by Ukrainian law enforcement officers.

Wo Long Fallen Dynasty: Eight minutes of gameplay from the dark fantasy game

Recyclable mushroom chips and batteries? According to researchers, it is possible thanks to lacquer fungus

Without Dave Chappelle and cat videos, Roomba might not be here

Apple: the new iPad Pro are here and yet it is the iMac 2021 which benefits from a great promotion