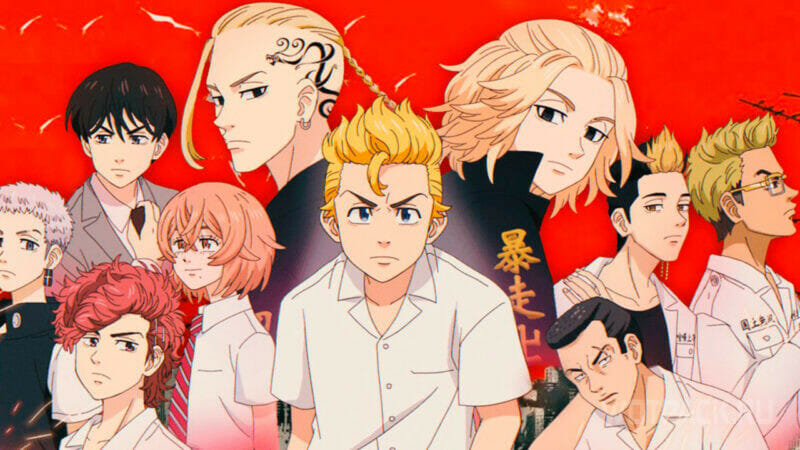 At the time of the announcement of the first season, Tokyo Avengers was not considered a highly anticipated project. Their release was a real treat only for fans of the manga, but after the release, the title sought the love of the public.

A dramatic story about the main character, who wants to change his fate (and not only his own), touched the hearts of a huge number of people. The central character was memorable, and a beautiful picture, talented direction and high-quality musical accompaniment only reinforced the success.

In this article, we will analyze the plot of the previous episodes, talk about what events will be covered in new episodes, and also reveal more important information – Tokyo Avengers season 2 release date.

When is Tokyo Avengers season 2 coming out? 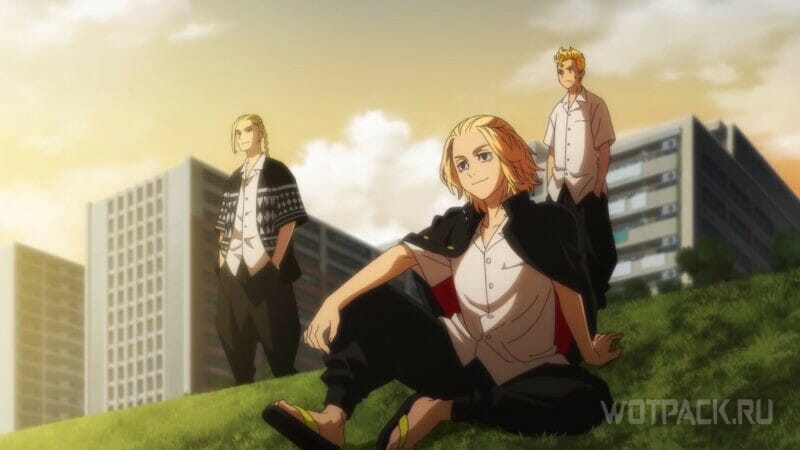 Since the release of the last episode, the question of whether there will be a Tokyo Avengers season 2 has been on the minds of many fans. The manga continues to come out – more than 20 volumes have already been released, so there is more than enough material to continue.

Finally, the studio gave its answer: the continuation of the Tokyo Avengers is preparing to be released. New season release planned January 2023.

The exact release date for season 2 of Tokyo Avengers, unfortunately, not named. As soon as more information becomes available online, we will promptly update the article.

About the previous season

The following is brief retelling the first season of the anime. 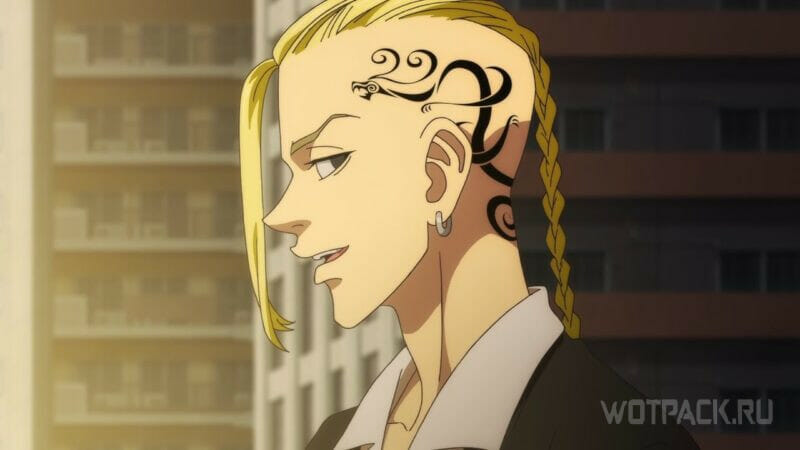 Takemichi Hanagaki – a young guy of 26 years old who has become disillusioned with life and now just goes with the flow without a goal for the future. He doesn’t even remember when he changed. Previously, the young man was self-confident and impudent, but at some point he broke down.

The death of his childhood friend Hinata and her brother Naoto, who were killed by the Meiji gang, finally knocks the young man down. Being in despair, the protagonist involuntarily plunges into memories. He comes to his senses only a moment before the collision with the train. However, instead of a tragic end, a new beginning comes: Takemichi is transported back 12 yearswhen two people dear to him were still alive.

Thus, Hanagaki soon notices that shaking hands with Naoto allows him to move in time. It would seem that here it is – a good opportunity to correct yourself both in the “past” and in the “future”, and at the same time save people who are important to their hearts. 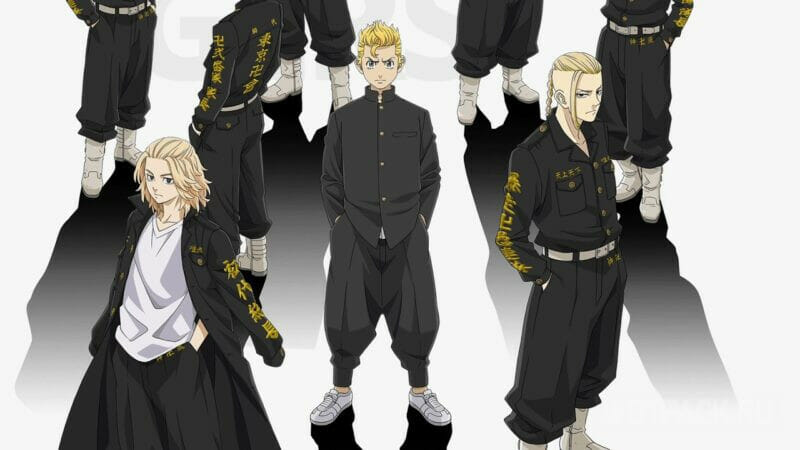 It’s just that it’s not easy to achieve what you want, and the price for your efforts promises to be high. It is necessary to destroy the Meiji gang, create a compromise and go through many other obstacles.

The first season ends with a powerful cliffhanger. The continuation, presumably, starts from this moment. The Fog, Mobius and Valhalla arcs have already been adapted. Season 2 is likely embrace the Black Dragon Arc, also known as the Christmas Showdown. It is possible that part of Tenjiku will also be affected, but this has not been officially confirmed.

Watching season 2 of Tokyo Avengers will definitely be interesting. The previous episodes ended at the most exciting moments, which only fuels the desire of many fans to finally see the sequel.

The author of the original manga Ken Wakuya is known to many fans of the genre for another equally popular work “Swan from Shinjuki“, released in 2005. In 2020, over 3 million copies of the work were sold. This is a very good indicator. The manga has been adapted not only as an anime series, but also as feature film. They wanted to involve famous Japanese actors in the shooting, but due to the pandemic, the project management had to change plans and postpone the premiere. Also created several performances based on different arcs, for example, about Halloween. The manga won the 2020 Kodansha Manga Award from Kodansha in the shounen category. The main audience of shonen is young men aged 12 to 18 years. The final song “Koko de Iki o Shite” (“Take a Breath Here”) is performed by Eill, whose career began in 2018. Chosen to direct the anime adaptation Koiti Hatsumi. The drawing is by Keiko Ota and written by Hiroaki Tsutsumi. The original manga has been released in Japan since 2017. She also published in digital format in many other countries, for example, in Turkey, Mexico, South Korea, Spain, etc.

We hope our article helped you find out the exact release date for Tokyo Avengers Season 2. Write to comments your opinion on the sequel.

"APU is ready." The Pentagon is confident that Ukraine can return Kherson