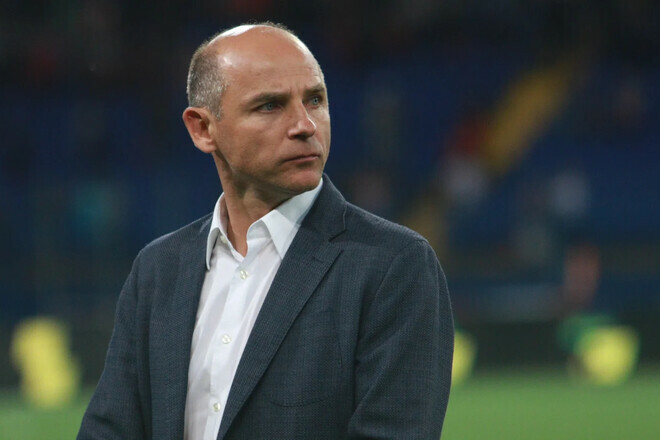 Vorskla head coach Viktor Skrypnyk commented on the 1-0 victory over Lviv in the 11th round of the UPL:

– We are pleased that we have earned three points, because we played against the only team that plays with five defenders in our league. Such a team is very difficult to score. I can thank my wards for the fact that they did not give up, did not droop after the missed penalty kick, and generally confidently played enough to win. But there is always the risk of a set piece, any delivery into the penalty area causes tension. This happened to us, but I believe that we were closer to the second goal than the opponent to equalize.

– Vladimir Chesnakov had to be replaced in the first half. Do you already know what’s wrong with him? What state is he in?

I saw that his nose was broken. This is not the first time. But we hope that he will recover and return to us as soon as possible.

– What was the psychological state of Vladlen Yurchenko after the missed penalty at the end of the first half?

– As far as I know, this is not the first penalty kick he hasn’t scored in his career. We know Yurchenko well and we know that this will not affect his psychological state. His replacement is not related to this episode, she was in position. We wanted to raise the level of the game with a fresh player, add energy to the team.