Why Nahida’s skill animations are computer-like in Genshin Impact

After the release of Nahida, many players were interested in a curious detail in her animations. The fact is that ordinary blows create squares that are very similar to keys on keyboardand when holding an attack appears cursor icon in the upper right corner. This does not quite fit with the game, which takes place in a fantasy world. And up to now, the Traveler has not had to deal with any advanced technologies like a PC.

However, there is still a perfectly logical explanation for this. 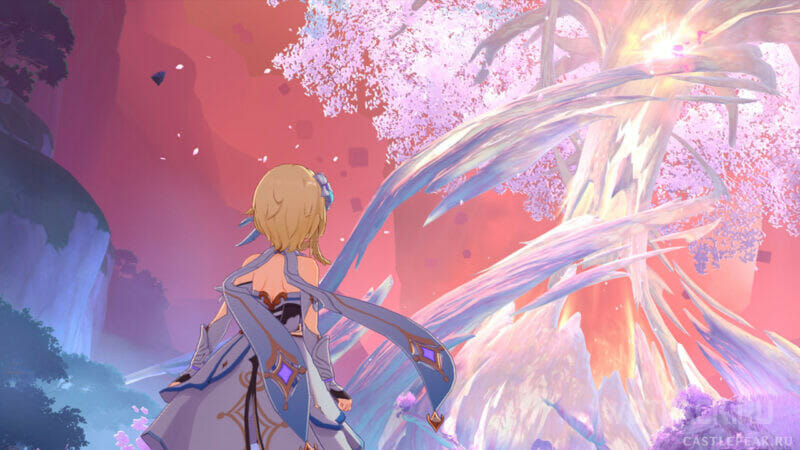 The computer animations, reminiscent of robotic actions and sounds, are a direct reference to the fact that Nahida was created by Rukkhadevata from the Irminsul branch, as discussed in the Archon quest Akashic Pulse and Kalpa Flames. And if we draw an analogy, Irminsul is literally a “computer” that records the entire past of Teyvat and is a kind of “database”, a repository of knowledge and memories of all living things. It’s amazing that the creators of the game do not disregard such lore details.

Share in the comments, did you guess about such a connection between the animations of Nahida and the lore of Genshin Impact? What do you think about the story of Dendro Archon and did the new plot hook you? Follow other interesting facts and news from the world of the game in a special section.

LEGO promo: one of the most famous paintings in the world finally has its replica!

Rafael Leau is Serie A Player of the Month

The Witcher Remake: Geralt’s voice actor has not yet been contacted