Will there be a Russian language in God of War: Ragnarok? 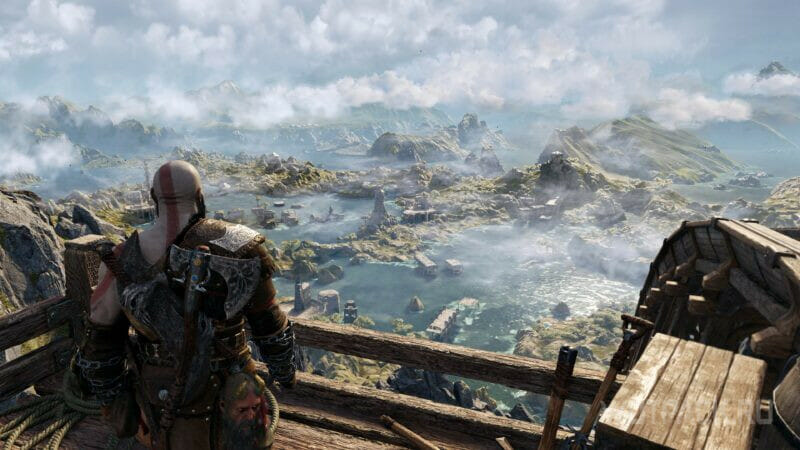 In anticipation of the release of the sequel to the story about Kratos, many Russian-speaking players began to wonder about localization in God of War Ragnarok. Doubts arise due to the impossibility of acquiring the game on the territory of the Russian Federation and rumors about the lack of voice acting files and subtitles in Russian.

In a separate article, we wrote all the ways to buy God of War Ragnarok in Russia.

Here we will tell Will there be a Russian language in God of War Ragnarok?whether voice acting or subtitles are planned, and which regions will definitely receive Russian-language localization. 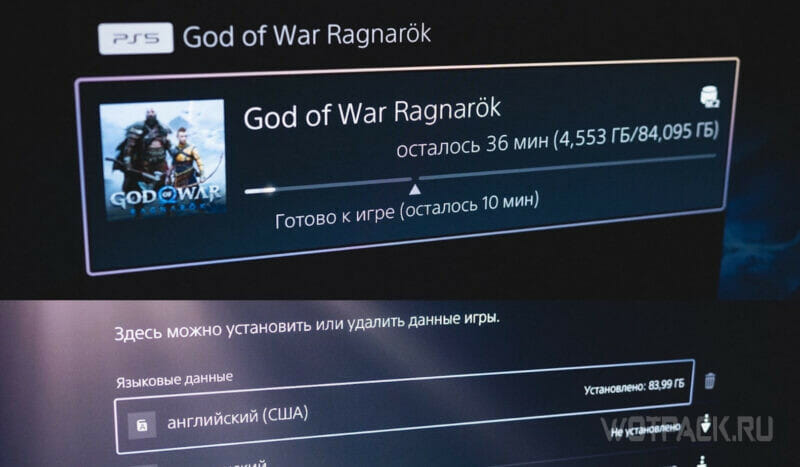 Most of the players from the Russian Federation switched to Turkish accounts in order to retain the ability to buy games for their console and not overpay. At the moment, this is the most common way to purchase projects, however, fans of God of War Ragnarok have encountered a problem in the form of the fact that preload does not involve downloading the Russian language. 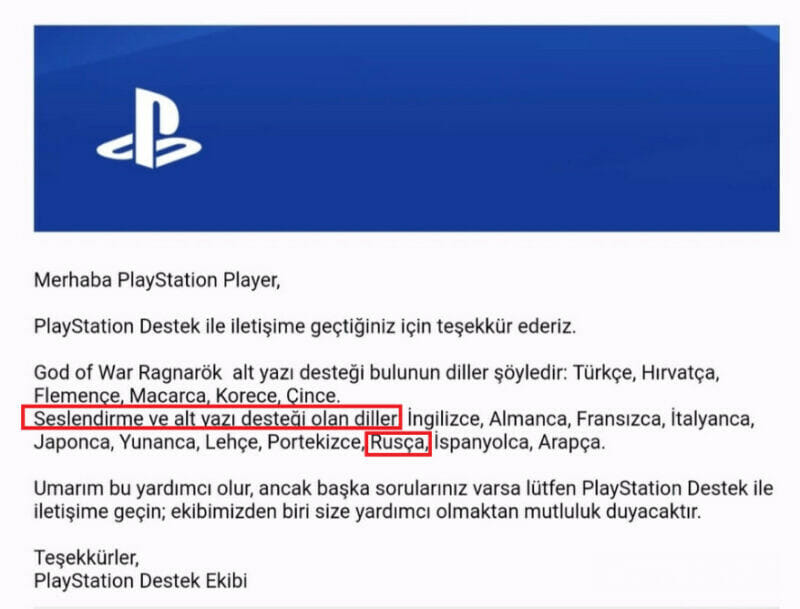 One of the players sent a message in Turkish to Sony technical support, where he asked about the presence of the Russian language, to which he received the answer: “Languages ​​with support for audio and subtitles: Russian.” If you trust the answer of the employee, then Russian language will be in God of War Ragnarok, most likely its download will become available after the full release of the game. Apart from Turkey Russian language will definitely be in Ukraine and Poland: through these countries you can also purchase games on accounts.

Return to Monkey Island: Now available including German voice output for the PS5 and XSX

Microsoft is releasing the ugliest Christmas sweater of the year… and you can buy it!