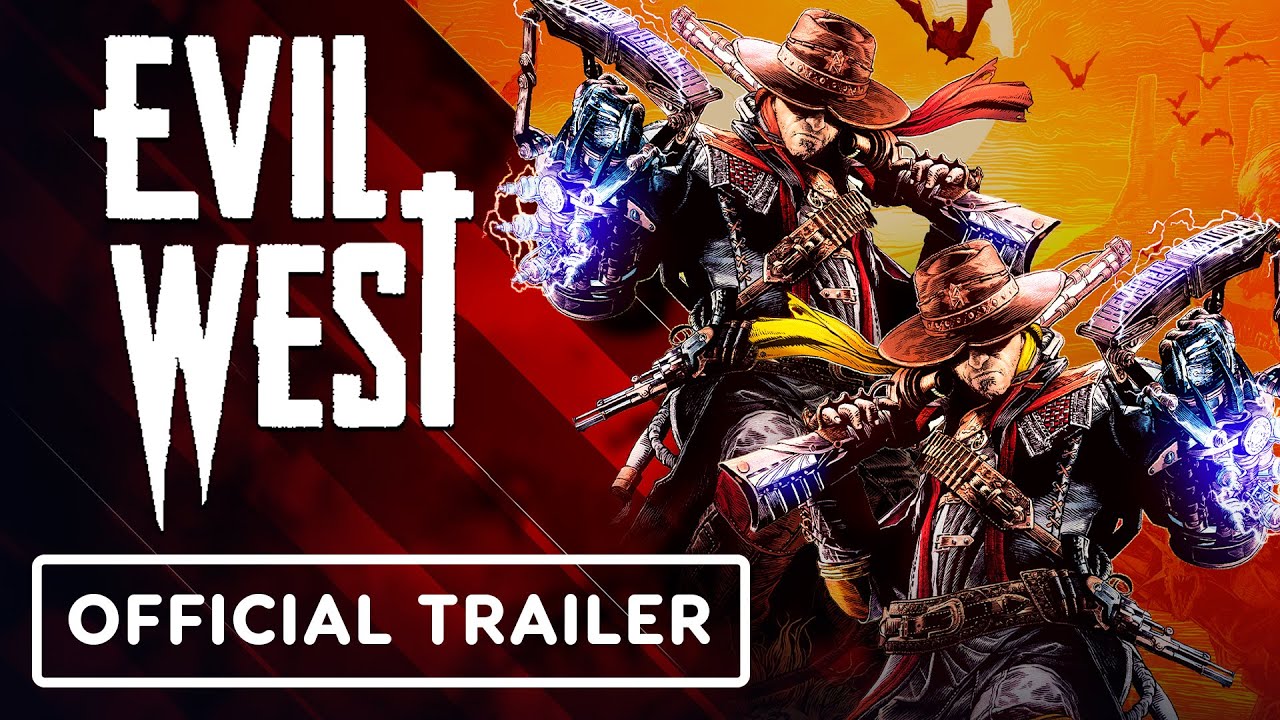 The producer of Flying Wild Hog, Tomasz Gop, presented a new video of the meaty mystical western Evil West, in which they talked about the cooperative game mode.

When you embark on this third-person shooter with a friend, both players will play as the vicious vampire hunter Jesse, but only the host will progress through the story. From beating your enemies with your fists to destroying them with huge cannons, work together as a duo to take on the bloodthirsty monsters that lurk nearby.

VIDEO. Shevchenko announced the beginning of the restoration of the stadium in Irpen

Budivelnik started with a defeat in the Balkan League